Proud Chinese didn't let irregular weather concerns get in the way of their Lunar New Year preparations, with festive decorations seen going up in shopping centers in Shanghai and Beijing as well as throughout outlying cities across the country and throughout much of Asia.

In the 12-year lunar calendar cycle, 2011 marks the "Year of the Rabbit," and many are taking a literal approach to the festivities. In Hong Kong, young children donned bunny costumes in pink and white, while golden rabbits are among the many spirited items on sale in downtown Manila.

According to the Associated Press, about 230 million people are expected to travel during the Lunar New Year holiday season, which runs through the end of February.

Watch a video on the preparations: 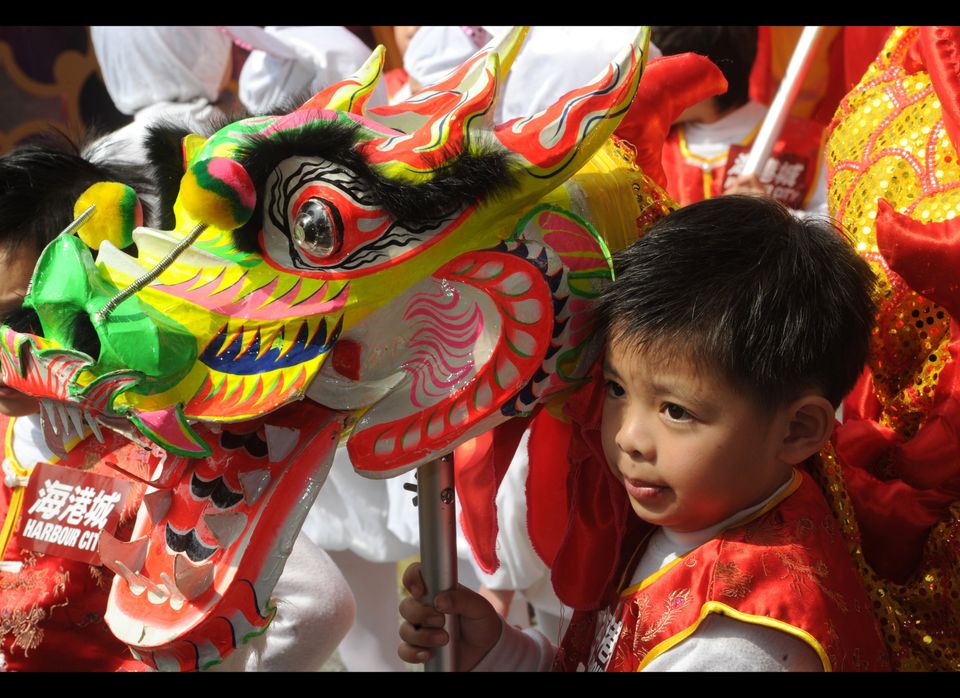