The future arrived on Monday, wrapped in a tortilla.

Chipotle burritos were delivered via drone to waiting Virginia Tech students in the first of a series of tests that could be giving foodies a taste of things to come.

The burrito drone deliveries part of Project Wing, an initiative of Alphabet Inc., the parent company of Google.

The drone delivery arrived just before 1 p.m., according to Roanoke Times journalist Jacob Demmett, who managed to capture the landmark moment on video.

The flying burrito tests were not open to the public, presumedly so the recipients wouldn’t have to share their bounty with other hungry students.

The burrito drone descended to about 10 feet over a grass patch before lowering a large white package to the ground on a string.

Then it zipped away without even asking for a tip, while a woman with a clipboard picked up the bag of burritos and brought it to an area behind a safety net.

The process was repeated about 10 times in a 30-minute span, sometimes with two separate drones flying near each other.

The chosen Chipotle customers punched in their orders into a kiosk and their orders were prepared at a food truck several hundred meters away, according to Fredericksburg.com.

Google spokeswoman Jacquelyn Miller told Fredericksburg.com that burritos were chosen for this edible experiment because they pose serious, real-world challenges by being time and temperature sensitive.

Hundreds of similar flights are taking place over the next several days, according to the Associated Press.

Storyful.com contributed to this story. 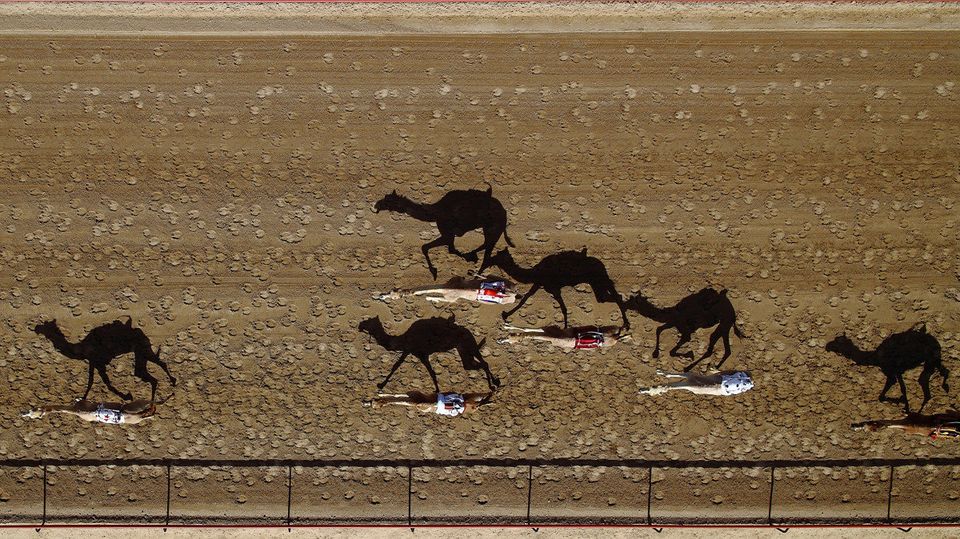