Starting April 29 and just in time for Cinco de Mayo, Chipotle has announced that it will now serve hand-made margaritas with a choice of Patron or Sauza tequila. The new margaritas will be available in about 900 U.S. restaurants.

Both the Patron and Sauza margaritas will be made with the same ingredients: triple sec, a blend of lime and lemon juice and organic agave nectar. Prices will vary by region but expect the premium version (the one with Patron) version to cost somewhere between $6.50 and $8.

“Many people are not aware, but we have served margaritas at Chipotle from the beginning,” said Mark Crumpacker, chief marketing officer at Chipotle, in a press release. “Previously, however, they were made using a margarita mix and we didn’t feel they were as delicious as they could be. Our new margarita recipe eliminates the mix in favor of a few simple ingredients. The new margarita tastes much better and is a really terrific addition to our menu.”

Each margarita will take about 30 to 60 seconds to make, a Chipotle spokeswoman told The Huffington Post. The lemon and lime juice is bottled and pasteurized before it reaches the restaurants.

The addition of these margaritas comes on the heels of a few other relatively recent menu innovations. Chipotle has been testing tofu in the Bay area and introduced brown rice as an option in 2011.

Historically, alcohol only account for a small amount of Chipotle sales -- about one to two percent. The company is hoping that these new margaritas may change those numbers.

Correction: A previous version of this story stated that margaritas account for one to two percent of sales. The percent actually includes all alcohol, including beer. 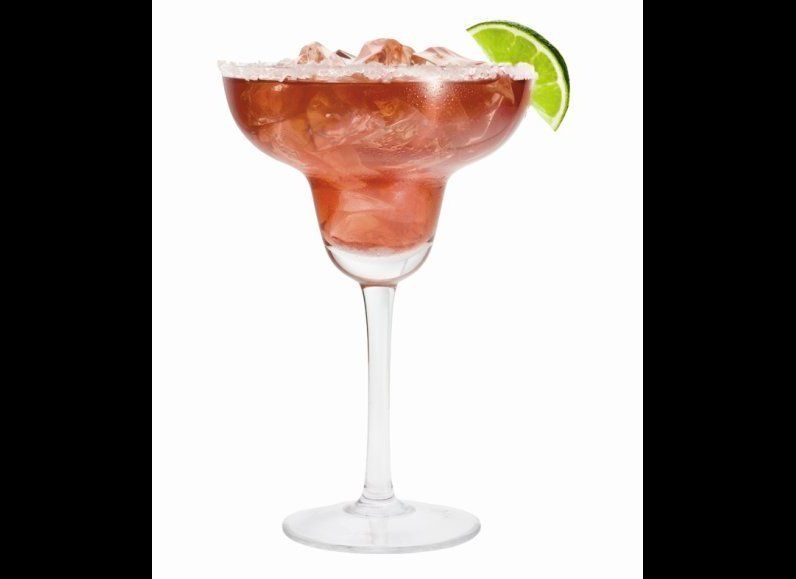