Perhaps no other chain restaurant in America has the cult-like following of Chipotle Mexican Grill. And while we respect the zeal of Chipotle evangelists, there's a fine line between affection and obsession. Here are 17 people that took their love for Chipotle way too far. Like...

This guy who ate Chipotle while skydiving.

This competitive eater Matt Stonie who ate 4 burritos in 3 minutes.

This hungry dude who ate 4 burritos in 9 minutes... and then ran a 7-minute mile.

This baby rocking a Chipotle onesie. 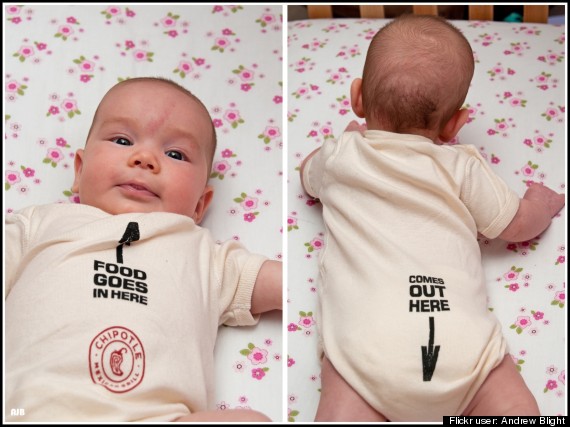 And also this burrito baby.

This couple that got engaged at Chipotle.

And this couple who went to Chipotle on their wedding day... and subsequent anniversaries.

This guy who ate nothing but Chipotle for 30 days straight "to learn about monogamy" -- and says he lost 10 pounds in the process.

Pres Obama orders his burrito bowl at a Chipotle today before lunch w participants in the working families summit. pic.twitter.com/eVXgeYlYDe

Whoever thought this Chipotle burrito cake was a good idea. 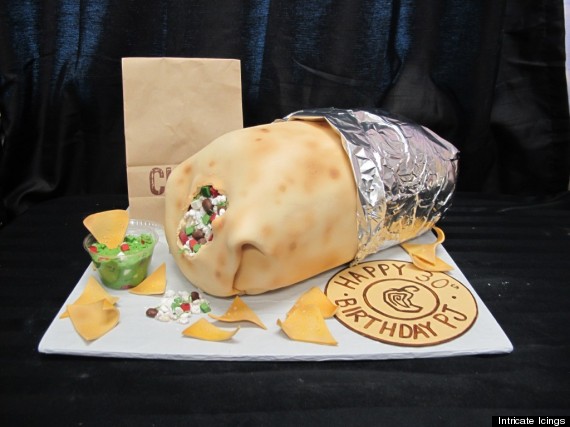 This gentleman who hoarded Chipotle napkins at his desk. 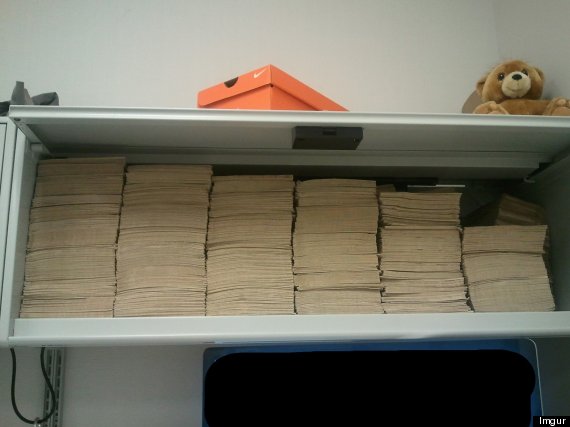 This guy who got a tattoo of a burrito. 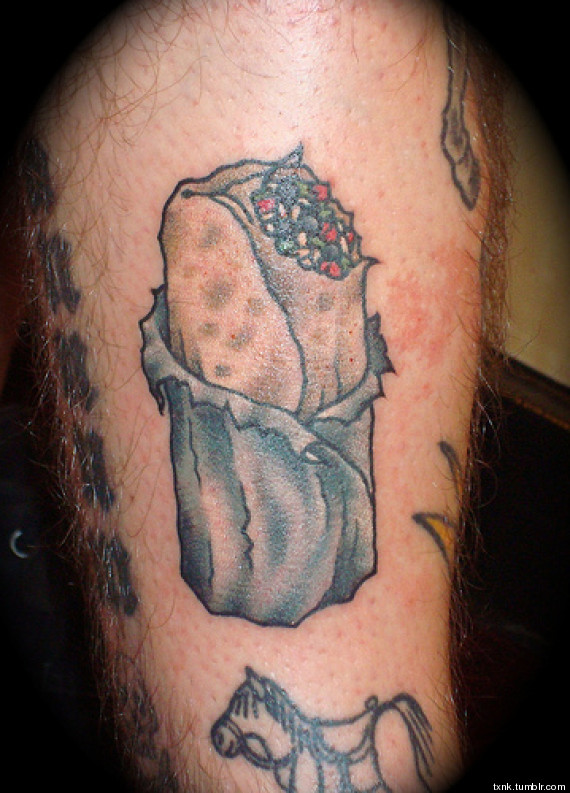 This dude who is fully aware the guacamole costs extra.

And this woman riding a giant Chipotle burrito. 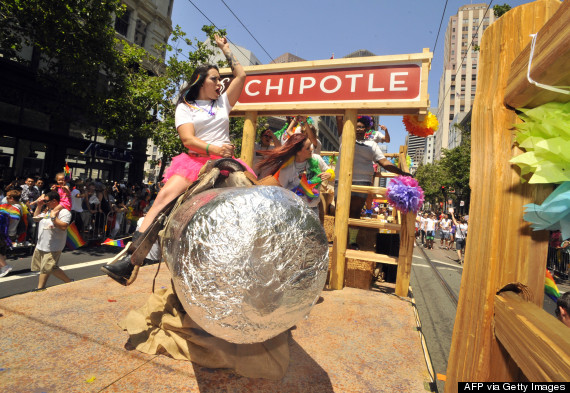 But let's be real... Chipotle is everything.