Chiquis' new web series may be “Confidential” -- but the eldest daughter of the late Jenni Rivera doesn’t plan to hold anything back when it comes to her new reality show.

“Chiquis Confidential” debuted on Tuesday and will consist of 48 episodes following the Rivera family’s life after the loss of Jenni and the launch of Chiquis’ musical career.

Chiquis introduced the first episode in the series explaining that the show was meant to allow her to share her feelings with fans and thus help her “heal the wound that I don’t think I’ll ever completely get over.” According to Billboard, seconds after the web series’ April 1 premiere, chiquisonline.com crashed due to the high demand.

The series shows Chiquis living in her mother’s home with her siblings and her aunt Rosie. The cameras follow the family around the house and Chiquis later sits in a chair and talks directly to the camera about how she’s feeling.

Episodes of “Chiquis Confidential” will be posted Tuesdays, Wednesdays and Thursdays. Check out the first episode above. 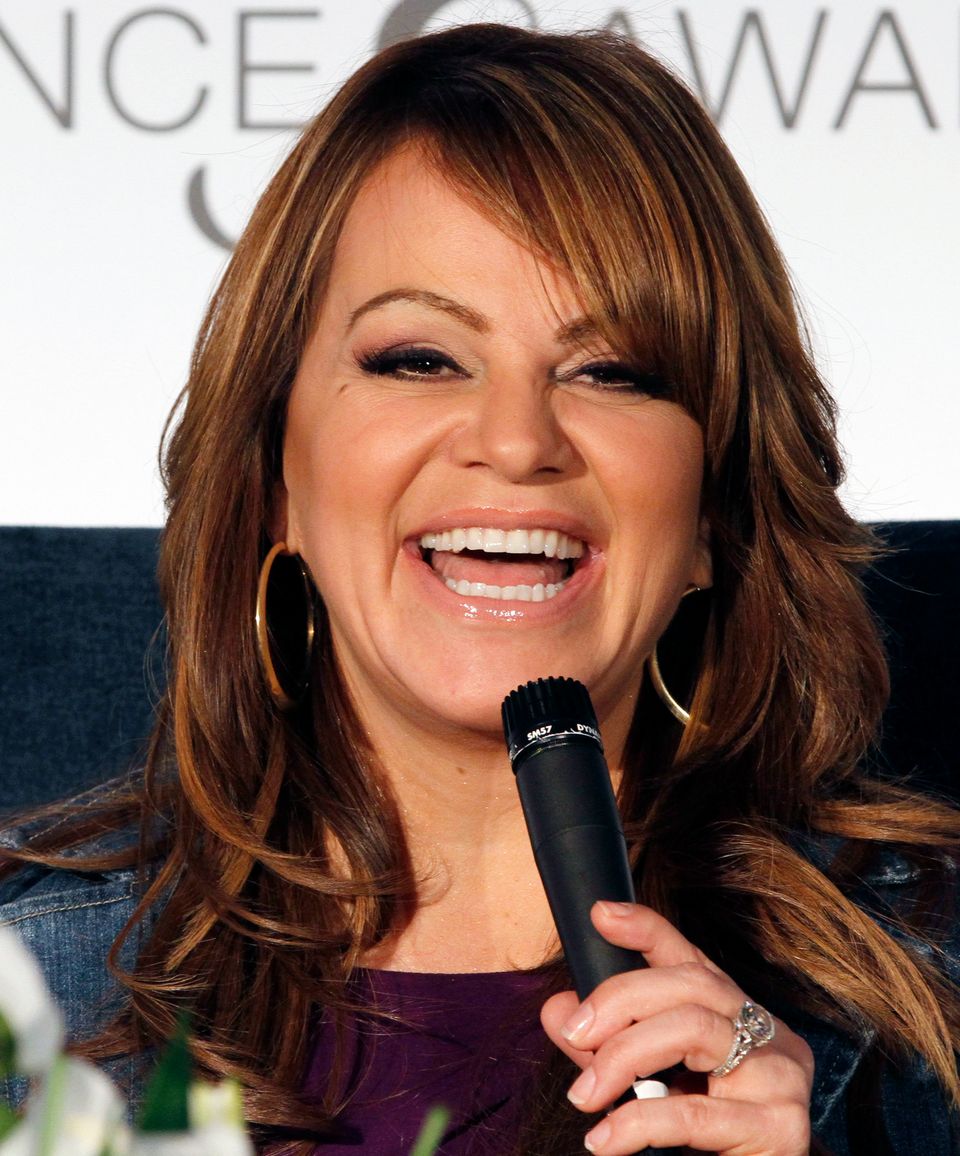 1 / 11
On How Society Will Remember Her
"They're going to think of a woman who's real. <a href="http://www.ocweekly.com/2012-12-13/news/jenni-rivera-la-diva-de-banda-plane-crash/2/" target="_blank">They'll think about a woman who went through hell and back and never gave up.</a> No one else has ever opened doors for me—I opened them myself. And people have a problem with women who do that. They have a problem when we're no longer as passive and submissive as, say, their mothers were growing up. Too bad. I say what I say, and I do what I do. I'm me." (AP Photo/Alan Diaz)
AP