For the first time since Jenni Rivera’s tragic accident, her eldest daughter Chiquis opened up about the feud she and her mother were going through at the moment of her death, and how the Mexican-American singer passed away while the two were not on speaking terms.

In an exclusive interview with Azteca América, the young Rivera said she actually lost her mother two months before her death on Dec. 9. Chiquis revealed to the Mexican network that she has been living with the pain of knowing “La Diva de La Banda” died believing her eldest daughter had an affair with her stepfather, Esteban Loaiza.

“The world and my family lost Jenni on December 9, I lost my mother two months before on October 2. It was a misunderstanding. My world ended on that day,” Chiquis said at the beginning of the interview with Azteca América.

Chiquis began to cry as she continued: “Every day I have to live with this, no one know the pain I carry, especially because it was a misunderstanding, there were so many people in the middle that caused so much pain, so many problems that it was impossible not to be upset.”

Chiquis assured the network that several people, with unknown interests, filled Jenni's head with lies to cause the feud.

“We had no communication, absolutely nothing,” the singer’s eldest daughter said. “I didn’t have the opportunity to sit down with my mother and explain things. Every day I wake up and go to bed with this pain, if it weren’t for Johnny and Jennica [her siblings], I don’t know what would become of me.”

Over a year since the feud began, Chiquis says she still doesn’t know what happened and why her mother believed she had been romantically involved with Loaiza.

“I don’t understand how the rumor got started, this horrible thing that has caused so much suffering. [Loaiza] has always been very respectful towards me and me with him. There were so many people filling her head with things. If there’s a problem with someone you should ask them directly, and that’s something she didn’t do. To this day, my mother, in her heart, thinks I had something with Esteban."

Despite being very open with her personal life, Jenni did not discuss the reasons for her separation from Loaiza saying what she discovered was so serious that she could not talk about it and would go through with the divorce. At the same time the singer confirmed the feud with her daughter Chiquis, whom she threw out of her house and died without speaking to.

Nevertheless, during her last concert just hours before the fatal plane crash, Jenni dedicated “Paloma Negra” to her daughter. The song carried a lot of meaning for her and Chiquis and its lyrics spoke of a feud and the hope of a reconciliation. 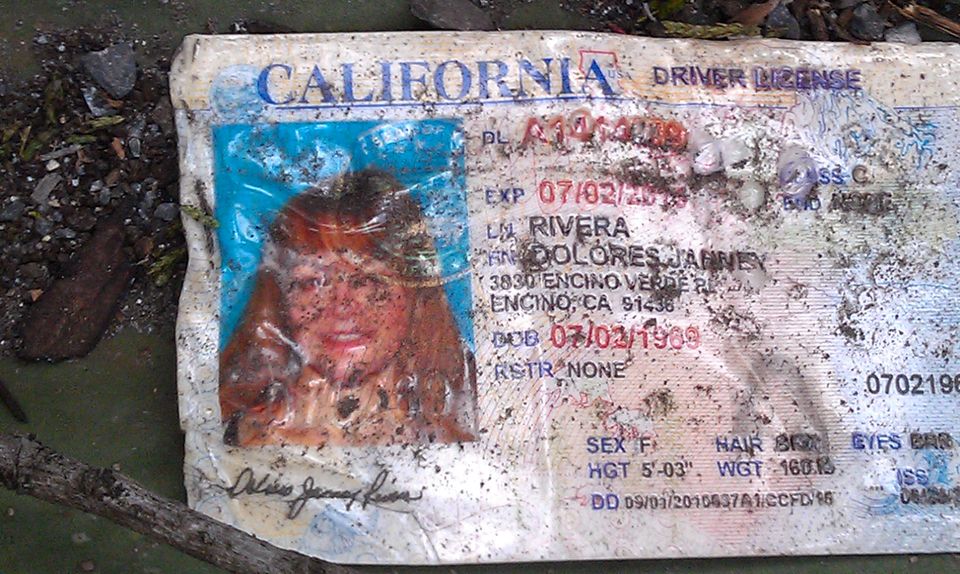