By now, New Yorkers have become well acquainted with De Blasio's family--daughter Chiara, son Dante, and wife Chirlane McCray--all of whom were visible figures throughout his campaign.

In May, a 1979 Essence piece written by McCray was picked up by the media in which she discusses her identity as a gay black woman.

Watch New York's new First Lady discuss her sexuality, marriage to de Blasio, and her own career during an interview with HuffPost Live above.

Correction: A previous version of this story incorrectly stated McCray's piece was published in Esquire. It has since been corrected. 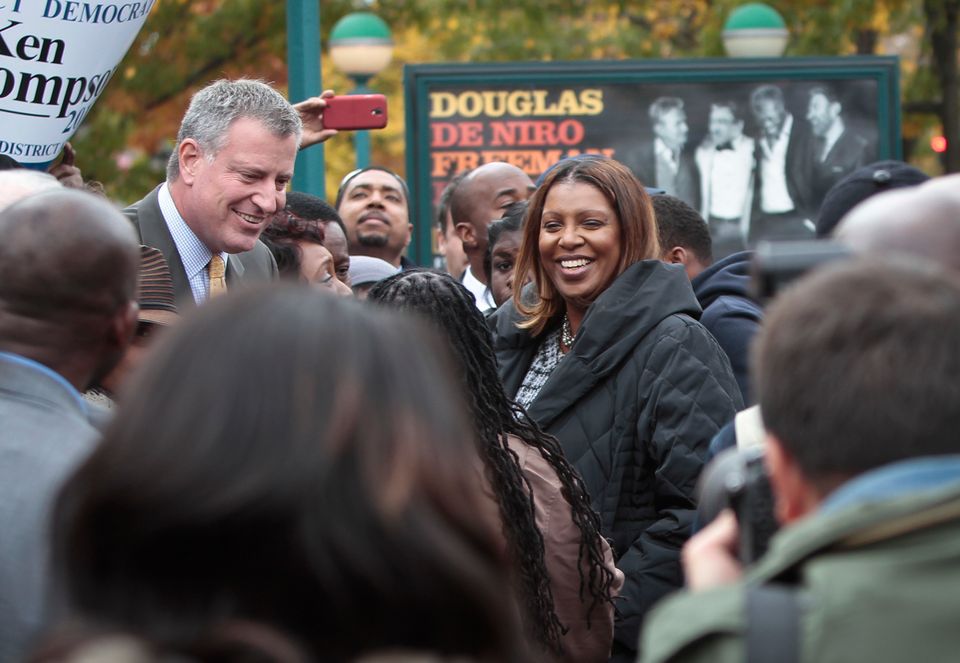