Chita Rivera may be more than six decades into an award-winning stage and screen career, but she has neither time nor reason for nostalgia.

The singer, dancer and actress is, of course, an era-defining icon to legions of Broadway audiences, thanks to turns in “West Side Story,” “Bye Bye Birdie” and “Chicago,” among other celebrated shows. Still, when Rivera was invited to headline her first concert at New York’s Carnegie Hall, she had no interest in making the Nov. 7 performance, simply titled “Chita: Nowadays,” a trip down memory lane.

“The show’s not about yesterday. It’s not about tomorrow,” Rivera, 83, told The Huffington Post. “It’s about now.”

One personal highlight, Rivera said, will be a performance of the “West Side Story” ballad, “Somewhere,” with the New York City Gay Men’s Chorus. With its all-inclusive message, the song will serve as a tribute to victims of recent tragedies, including the June 12 mass shooting at Orlando’s Pulse nightclub, she said.

“I’ve been wanting to work with them for a long time, and just talking about it moves me – to have them in my show,” she said. “At this time in our lives, after the horrible things that have been happening in Florida and all around, we need reminders. We need strength. So, yes, for me, that’s going to be a wonderful moment.”

Given Rivera’s forward-thinking, socially conscious mindset, it’s perhaps fitting that “Chita: Nowadays” will play Carnegie Hall just one day before the U.S. presidential election. Rivera insisted that booking her show just ahead of Election Day wasn’t intentional, noting that she’s “desperately trying to stay away from CNN.” Nevertheless, she is hopeful that the show will leave her audience with a “positive, uplifting feeling to get us through the next day.”

No matter what the outcome of the election is, Rivera said she’ll remain focused on the milestone that a headline gig at Carnegie Hall represents.

“It surprised me when I was asked, and I was just honored,” she said. “That space demands respect and time. I never dreamt that it would happen to me.” Pointing to the “ghosts” and “brilliance” of stars who’ve headlined Carnegie Hall before her, she added, “It’s an honor for me to be included in that group of people, and to bring along some friends of mine who are truly gifted and are gonna help me have a wonderful evening.” 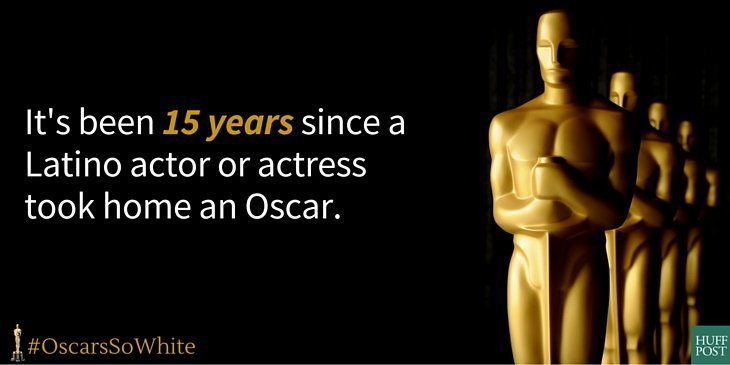