Most Americans know of Oskar Schindler, the German businessman who saved more than 1,200 lives during the Holocaust by hiring Jews to work in his factories and fought Nazi efforts to remove them.

But fewer know about Chiune Sugihara, the Japanese diplomat who disobeyed his government's orders and issued visas that allowed 6,000 Jews to escape from Nazi-occupied territories via Japan.

On Sunday, as Holocaust survivors and descendants of survivors observe International Holocaust Remembrance Day, a growing and widespread community of Jews -- linked by their gratitude toward Sugihara for saving them or family members -- remembers a man once forgotten.

"Without him, many of the most accomplished minds of our world would not exist today. His legacy produced doctors, bankers, lawyers, authors, politicians, even the first Orthodox Jewish Rhodes Scholar," said Richard Salomon, a board member of the Illinois Holocaust Museum and Education Center. The museum holds artifacts from Sugihara as part of its permanent collection, and will honor him on Sunday along with others who saved Jews during the Holocaust.

Salomon's father, Bernard, received the 299th visa issued by Sugihara, who in 1940 became the Japanese consul general to Lithuania, an area where Polish Jewish refugees had relocated during World War II. As Nazis threatened to invade Lithuania, thousands of Jews surrounded the Japanese consulate and asked for visas to escape. Disobeying his bosses in Japan, Sugihara issued thousands. From July 31 to Aug. 28, 1940, Sugihara and his wife stayed up all night, writing visas.

The Japanese government closed the consulate, located in Kovno. But even as Sugihara's train was about to leave the city, he kept writing visas from his open window. When the train began moving, he gave the visa stamp to a refugee to continue the job.

The refugees typically followed a route that took them via train to Moscow, then via the trans-Siberian railroad to Vladivostok and on to Kobe, Japan. Most stayed in Kobe for a few months, then went to Shanghai, China, and elsewhere. Salomon's father went from Shanghai to India and eventually settled in the U.S, where he met his wife Marian in Chicago.

Meanwhile, Sugihara was transferred to Prague, where he worked in 1941 and 1942, and then to Bucharest, where he worked from 1942 to 1944. When the Soviets invaded Romania, he and his family were taken to a prison camp for 18 months. They returned to Japan in 1946, and a year later, the foreign office told him to resign. Years later, his wife, Yukiko Sugihara, who died in 2008, speculated the forced resignation was because of the unauthorized visas.

Chiune Sugihara, who worked odd jobs after returning to Japan and later was employed by a trading company in Russia, worked in obscurity and never spoke of the visas. He never knew if anything came of them and survivors had no luck finding him. But in 1968, a survivor who had become an Israeli diplomat, Joshua Nishri, finally made contact. In 1985, a year before his death in Tokyo, Israel named Sugihara "Righteous Among the Nations," a title given to non-Jews who risked their lives to save Jews during the Holocaust.

"There are so many people living today because he took the time and made the effort. It was not easy and it was not a matter of sitting down and saying, 'Here, I'll write you this,'" said Anne Akabori, an author who translated "Visas for Life," Yukiko Sugihara's memoir, and wrote "The Gift of Life," an account of Chiune Sugihara's life.

"And it's been so important for the Japanese people to know there was a person who did whatever he could to lessen the Japanese involvement in the war. He was always for peace," said Akabori, who was friends with the Sugiharas' son, Hiroki Sugihara, who died in 2001, and chairs the Visas for Life Foundation. The organization's mission is to "perpetuate the legacy" of Chiune Sugihara and connect "Sugihara survivors" and their descendents.

The group has documented 2,139 Sugihara visas (many were for entire families). It's unknown exactly how many people can trace their ancestry to a Sugihara survivor, though Akabori's organization estimated it to be more than 100,000. More conservatively, the Simon Wiesenthal Center has estimated that 40,000 people are alive today because of the Sugiharas.

Salomon's son, Mark Salomon, a 23-year-old law student at New York University, said knowing that his family would not have existed without Sugihara has ingrained a lifelong lesson in him about the "power of an individual."

"Most people have this idea that you can't really help the whole world, so what's the point?" said Mark Salomon. But Sugihara showed that "whatever you are doing with yourself, you are having a much broader impact. Sometimes it's hard to see the forest through the trees, but it's important in every aspect of your life to remember you are having an effect and to make it a positive effect."

PHOTO GALLERY
The Salomon Family And The Sugihara Legacy

Copy of Original List of Visas Granted By Chiune Sugihara by 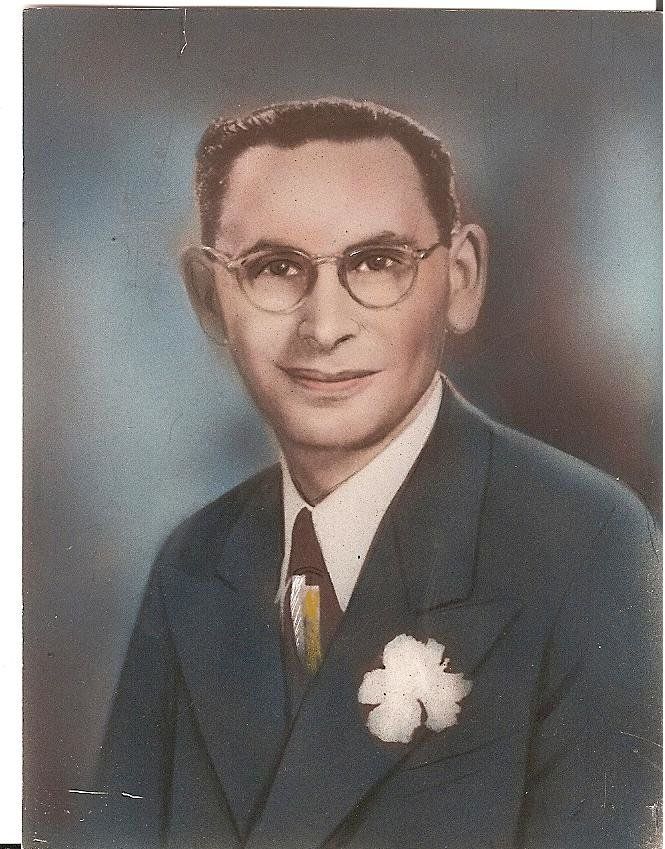