Chloë Grace Moretz will take on Seth Rogen and Zac Efron in "Neighbors 2: Sorority Rising," and she'll do it in a bikini.

On Tuesday, the 18-year-old was spotted filming scenes for the sequel to the 2014 movie in a tiny red bikini top and blue bottoms.

While there isn't much known about the film's plot, The Daily Mail reports that Moretz will play a sorority girl who moves in next door to Rogen's character.

The sequel reunites Rogen, Efron and Rose Byrne, whose real-life baby bump will appear in the movie. 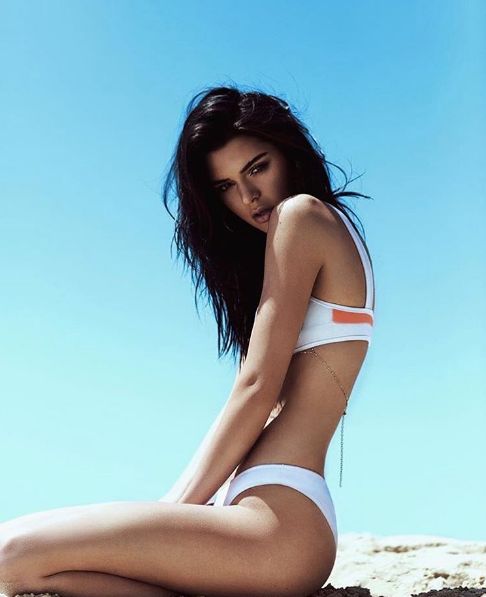