In a story that resembles a made-for-TV movie, a single woman appears to have painted a picture of her future husband before she had ever seen his face. 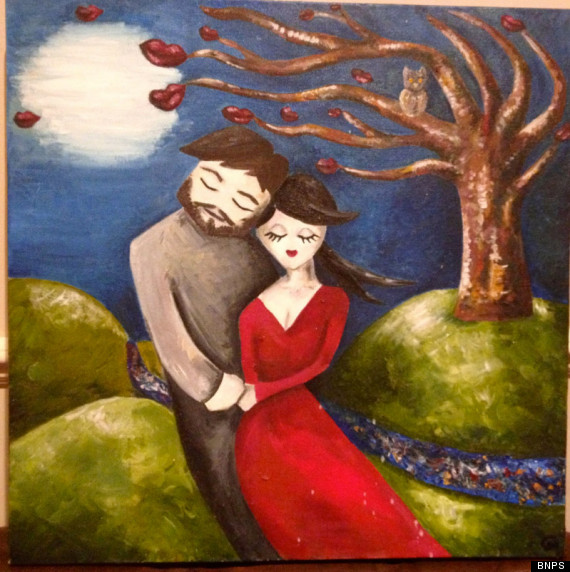 In 2009, artist Chloe Mayo created a romantic depiction of her dream husband -- tall, dark, handsome, and bearded. According to Bournemouth News & Picture Service, the 31-year-old artist quickly forgot about the painting and a couple weeks later took up online dating. She encountered Michael Goeman on a singles' site before meeting him in person.

When the couple finally met, she was struck by the feeling of déjà vu. After realizing her new beau resembled her prophesied hubby, she hid the evidence under her bed. "I thought that if he saw the picture he would think I was a stalker..." she told the Daily Mail.

As the relationship evolved, Mayo decided to reveal her predictive painting and Goeman later popped the question. The couple were married last May and the artwork now hangs in their home.

Check out the painting in comparison with the couple's photographs in the slideshow below and let us know your thoughts in the comments. 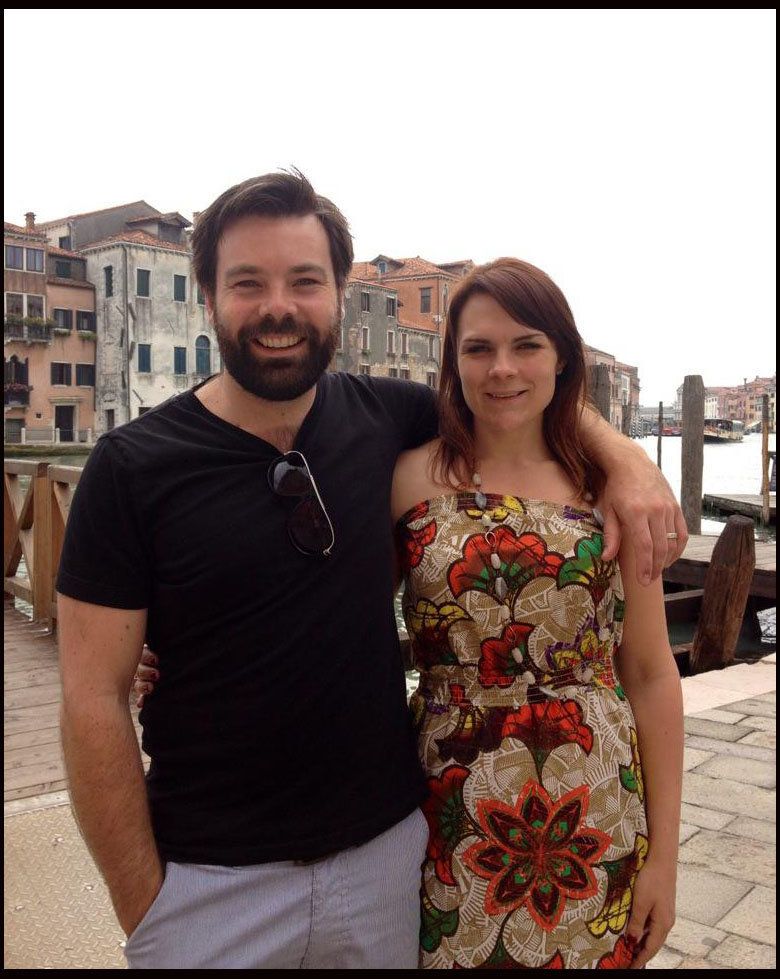