We first fell in love with Chloe Moretz in "(500) Days of Summer," where she played a cute, soccer-playing tween dishing out surprisingly tough love to her older bro, Joseph Gordon-Levitt.

But the rest of the world's fallen for Chloe as well and now she's got the magazine cover to prove it.

The 14-year-old actress covers Teen Vogue's December issue, posing in all sorts of sweet, springy outfits and one pair of cool oversized shades.

She talks about acting, of course, but also sounds off on her recent rise to fashion fame. That rise, which has occurred at a lightning-fast pace in the span of a year, included a spread for Vogue alongside Natalia Vodianova; cover shoots for LOVE and Interview; invites to the best fashion parties; a seat in the front row, specifically for Calvin Klein's Spring 2012 show... and a styling session with Francisco Costa himself.

Sitting in the glamorous Calvin Klein front row, Chloe tells Teen Vogue, was "superexciting." But she doesn't fancy herself a high-fashion girl -- at least not entirely. Her strategy is to "mix high fashion with high-street fashion. Like, I'll put an Alexander McQueen jacket with a nice Topshop T-shirt. That's more approachable than, 'Here comes Chloe in her runway look,'" she says.

Plus, she adds in the behind-the-scenes video:

Bummer! At least she's got plenty more high-fashion shoots in her future, we guarantee it.

Check out a few shots from the latest Teen Vogue editorial as well as Chloe chatting on video below -- and click over to TeenVogue.com to see more. 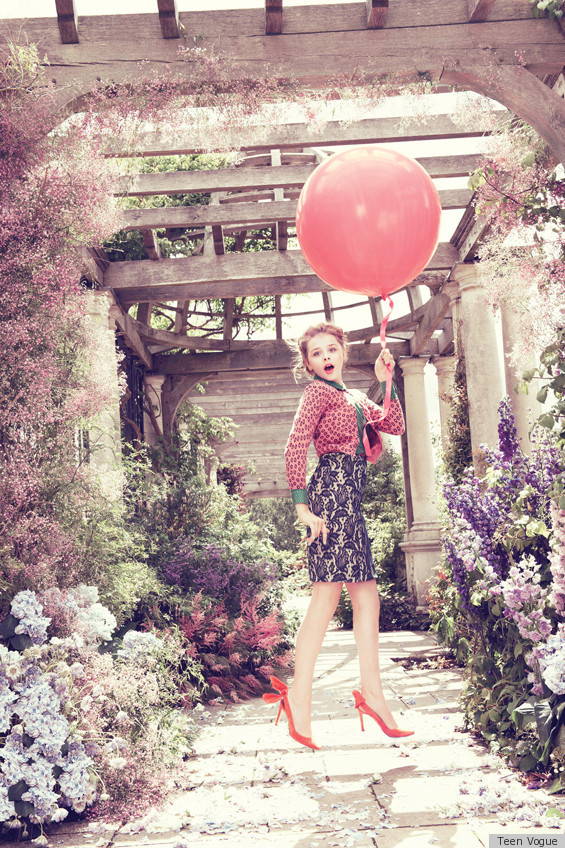 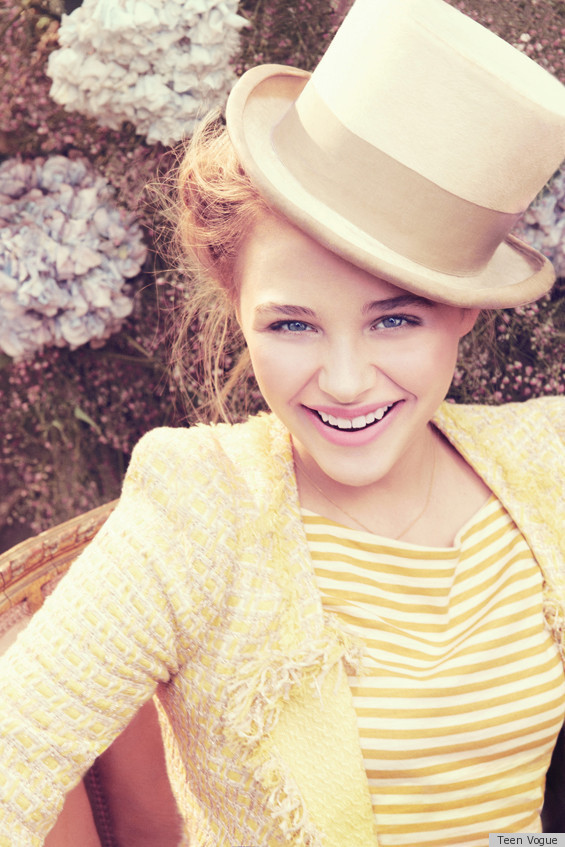 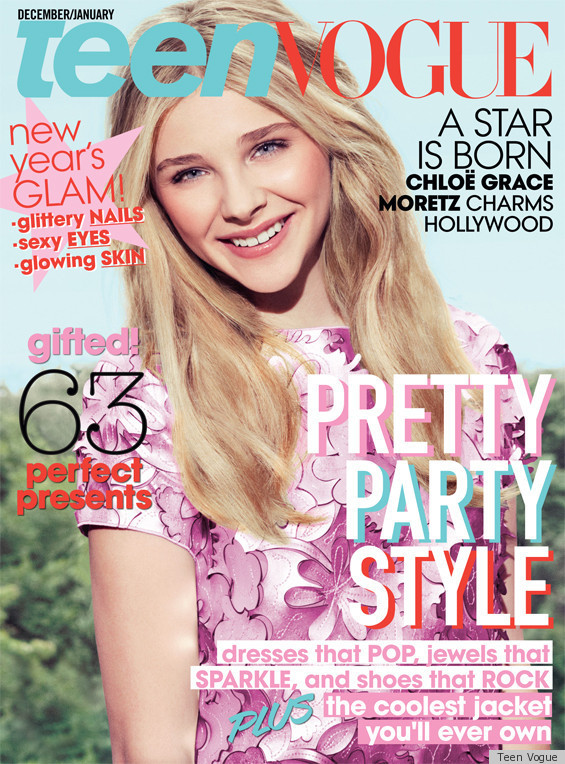