For the past 75 years, American children have been deprived of one of the great joys enjoyed by their peers in other parts of the world: the toy-filled chocolate egg. Treats such as Kinder Surprise, which hide tiny trinkets inside a delicious candy shell, constitute the single largest children's candy category in the world, with over a billion sold every year. However, the product is banned in the U.S. by both the 1938 Food, Drug & Cosmetics Act and the Consumer Products Safety Commission. Importation, even by a tourist, carries a fine of up to $2500 an egg. So the only way a law-abiding child could taste them has been to travel abroad.

But the era of want is over. Lebanon, N.J.-based Candy Treasure LLC designed a new kind of candy-filled chocolate egg that skirts the longstanding ban -- and the eggs are now available in stores across the country. Here's a photo of the egg in its wrapping: 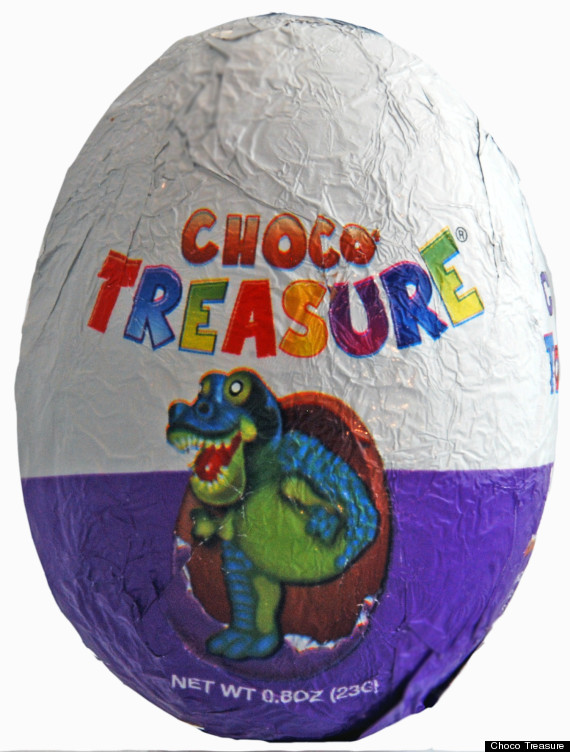 BuzzFeed Food jokes that the new product is a sign that American children have finally been "deemed smart enough to eat Kinder Eggs," but it's actually the result of Candy Treasure's ingenuity.

In a phone interview, Candy Treasure founder Kevin Gass told The Huffington Post that the products were inspired by the success of products like Kinder Surprise abroad -- and the failure of similar products in America. He cited the costly recall of Nestle Magic, which passed muster with the Consumer Products Safety Commission but not the FDA in the late '90s, as a major cautionary tale in the field.

"Different companies at various times have come close, but no one has ever been able to crack the mystery of how to make a safer, and still fun, surprise-type egg," he said. "Being able to figure that out -- crack that egg, so to speak -- was the exciting moment."

The development process took about three years. Their key innovation was a ridge in the seam of the brightly-colored plastic egg that contains the toy. That allowed them to mold the two chocolate halves of the eggs to the capsule, but not to each other. A narrow gap between them clearly reveals the seam of the inedible plastic egg underneath, reducing the risk that an unthinking tot would gulp down the egg, toy and all, in one bite. A patent for the design is pending. Here's a photo: 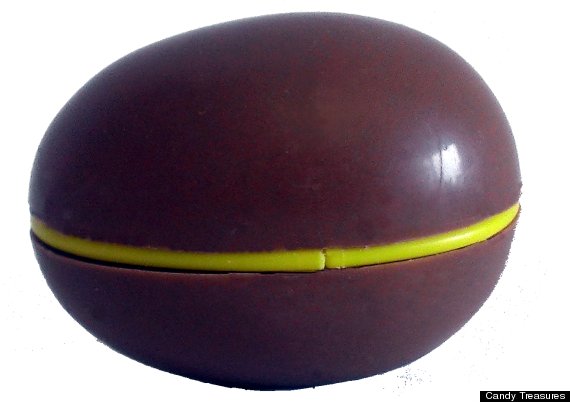 The eggs come in dinosaur, sports and Spiderman-branded versions; Christmas ornaments and a "girl license" toy version are slated for later this year. They are being sold for between $1 and $1.50 each at Target, local candy stores and directly from the Candy Treasure website.

Gass said that sales have been even higher than expected. He declined to give specific figures, but said that the quantity sold so far was in the "low millions." The first batch is already sold out -- from the company's warehouses, but not from retail stores. Candy Treasures has doubled its order of eggs from its factory in Turkey for its second run, Gass said. 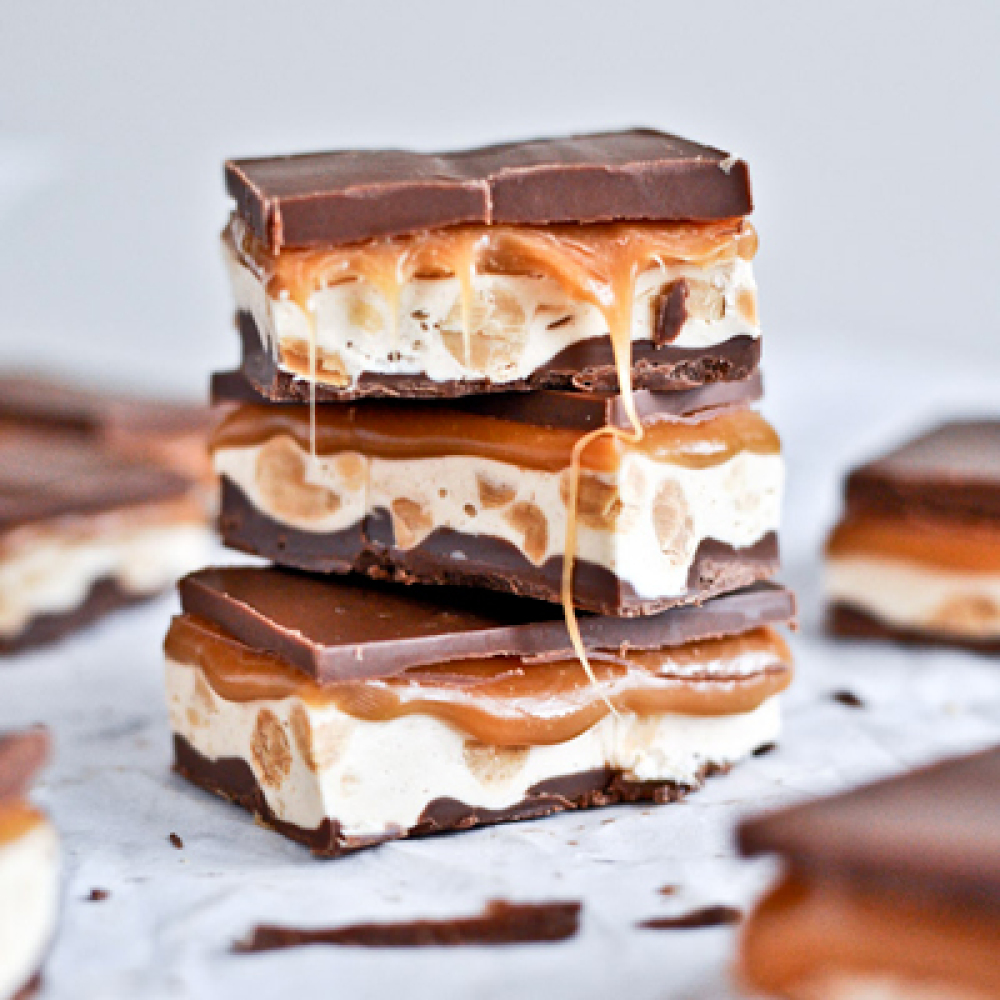