In a move we totally didn't see coming, Hostess Brands is bringing back its beloved Hostess' Chocodile Twinkies nationwide this week -- soon to be sold at a corner store near you. 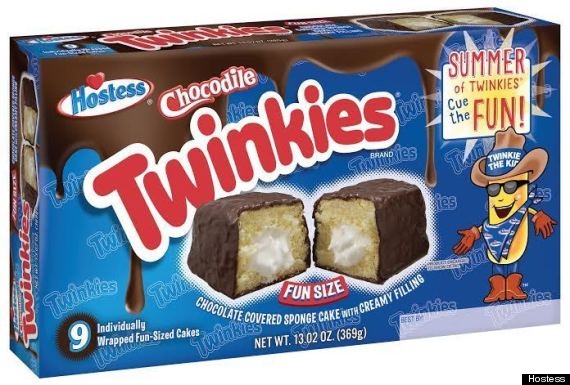 These chocolate covered Twinkies were once so rare that they were selling for $30 a box and garnered a black market following. We're not ashamed to say that we've illegally bought ourselves some Chocodiles once or twice. Luckily, we no longer have to hide our illegitimate cravings or run to the West Coast for these tasty treats. Now a "permanent part of the Hostess family," Chocodile Twinkies are officially back.

The people at the top have explained the mystery behind the chocolate treat:

"In the past Chocodiles seemed to be shrouded as much in mystery as in chocolate, inspiring an obsession among fans that was truly the stuff of legends," said William Toler, President and CEO of Hostess Brands, LLC, in a press release. "Now, fanatics will once again be able to satisfy their cravings and a new generation will be able to experience the magic for the first time."

And if chocolate isn't enough "yum" for you in this Twinkie comeback, Chocodiles will also come in Chocolate Crème, Strawberry Crème and Banana Crème.

Just for fun, here's a roundup of people and their Twinkies: 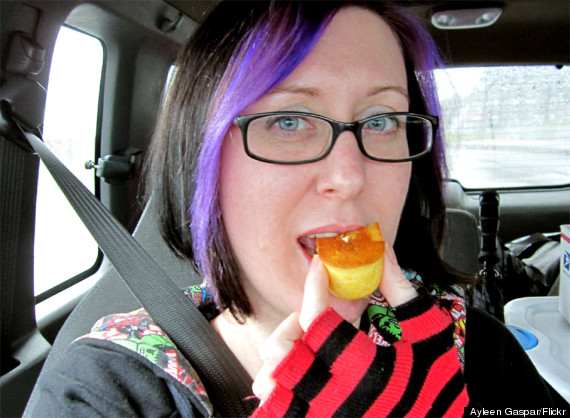