A "food crisis" is afoot, along with (and spurred by) other crises. It's becoming ever more obvious in supermarkets and restaurants, and now -- because of political strife in the cocoa-producing Ivory Coast -- this food crisis is allegedly about to kill Easter. 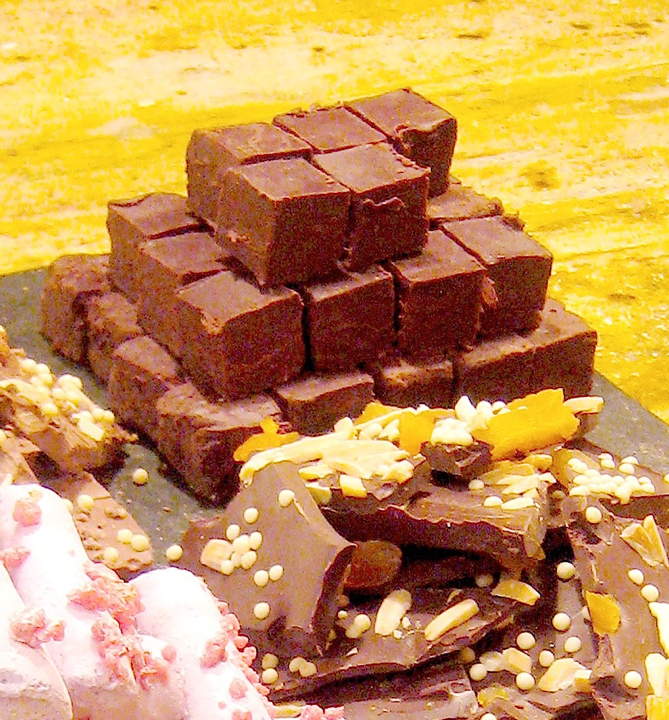 If you like chocolate macaroons, it's about to injure Passover too.

According to the Daily Mail, chocolate Easter eggs will cost as much as 140 percent more this year than they did last year, due to rising cocoa prices. In the UK, Cadbury's Twirl Eggs have risen 64 percent in one year -- from £3.35 to £5.50.

That's because cocoa prices have spiked by as much as $800 a ton since last fall. Chocolatiers all over the world must now pay double or triple what they formerly paid for basic ingredients.

Ivory Coast held a presidential election last November. Incumbent President Laurent Gbagbo lost to his opponent Alassane Ouattara, head of the opposing Rally of the Republicans party. According to the UN and other observers, Outtara's victory was legitimate. Dismissing the vote count, Gbagbo refuses to step down.

The result is spiking chocolate prices, with no end in sight. 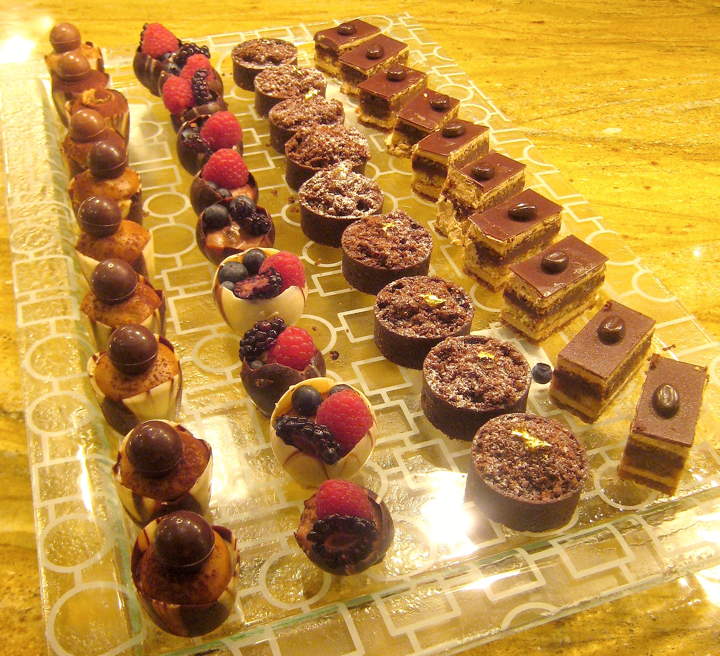 In a recent statement, the Federation of Cocoa Commerce declared:

In the wake of the Presidential Elections, the EU Council adopted restrictive measures with regards to the situation in Côte d'Ivoire. ... Uncertainty in relation to the sanctions is forcing not only a halt to exports but also a slowdown and in some cases a cessation of activity in the internal market which will hit the farmers hardest.

Although the EU imposed financial sanctions on certain individuals and entities, these targeted measures have, therefore, amounted to a de facto export ban on cocoa beans and cocoa products from Côte d'Ivoire.

The slowdown of cocoa buying activities in the bush impacts the income stream of some 800,000 smallholders and their many dependents -- the weakest members of the cocoa value chain -- as well as the many individuals engaged in local cocoa.

Ouch. This hurts the growers and chocolatiers more than it hurts us: It's their livelihood, after all. For us, it's just a matter of deciding whether a Cadbury egg is really worth nearly $9.

It's bad enough that dairy, nut, sugar, grain and fruit prices are now so volatile. But according to A.K. Crump, author of Chocolate French: Recipes, Language, and Directions to Français au Chocolat and CEO of TasteTV, whose fifth annual San Francisco Chocolate Salon is set for April 17, "even more dire than the skyrocketing food prices which affect ingredients that go into great chocolate is the short- and long-term threat to cocoa prices due to the civil strife in the African cocoa-producing regions.

"A lot of the California chocolatiers source their chocolate from South America, but globally the forecast is for significantly increased prices over the next few years," Crump told me. "What is called a 'luxury product' could really become a 'Luxury' product" -- with a capital L.