Sometimes it can seem like the only thing that will brighten your day is a piece of sweet, sweet chocolate. We've all been there. If you're looking for reasons to justify your indulgence now and then, scientists have identified some serious health benefits of the brown stuff.

We rounded up some of the best health reasons to grab a piece of chocolate and enjoy responsibly! Just don't use this as permission to scarf down that five-pound bag of candy just yet -- most of the studies below involve small amounts of certain types of chocolate, not the often heavily processed bars loaded with sugar and fat.

1) Chocolate can make you better with numbers.

British scientists showed that the flavanols found in chocolate might just help people with counting skills. Subjects who drank a cup of hot chocolate had an easier time counting backwards from a randomly-generated number between 800 and 999 than those who didn't drink hot chocolate. But the director of the study, David Kennedy of Northumbria University in England believes that his finding could extend to other mental feats: “For things that are difficult to do, mentally demanding things that maybe crop up in your work, [consuming cocoa] could help."

"Chocolate Cookie Cups with Strawberry Buttercream" by I Am Baker 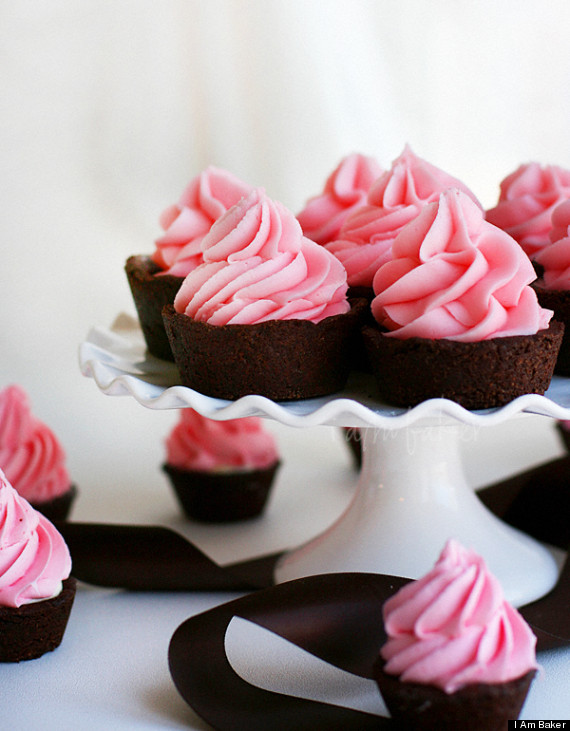 No, you can't eat chocolate instead of putting on sunscreen. But studies have shown that those trusty flavonols found in dark chocolate could help protect your skin from sunburn. A small study conducted by German researchers at the Heinrich-Heine University in Düsseldorf showed that women who added flavonoid-rich cocoa to their breakfasts every day for three months had skin that did not redden as much from UV exposure compared to a group of women who consumed cocoa with fewer flavonoids. The first group also had smoother and more hydrated skin. 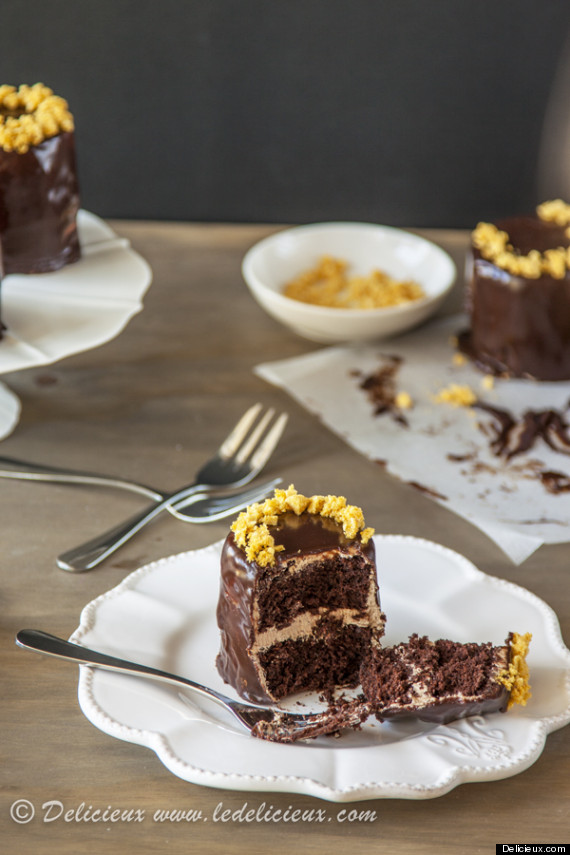 3) It could also make your hair shinier.

You can create a super moisturizing homemade hair mask out of unsweetened dark chocolate, honey and yogurt. Leave it on for about an hour to boost shine. (We won't judge you if you nibble on some of that dark chocolate first.)

No, chocolate kisses probably won't reduce your BMI. But research published in the Archives of Internal Medicine found that among approximately 1,000 Californians between the ages of 20 and 85, those who consumed chocolate more frequently had a lower BMI (Body Mass Index is a measurement of height relative to weight) than those who consumed it less often. The participants with the lowest BMIs ate chocolate an average of two times per week and exercised 3.6 times per week. The researchers cautioned, though, that they only identified a correlation, not a causal relationship.

Dr. David Katz, founding director of Yale University's Prevention Research Center, told HuffPost when the findings were released that one way chocolate might help lower BMI is by providing antioxidants, which could reduce inflammation, helping to balance out the hormones that facilitate weight control. 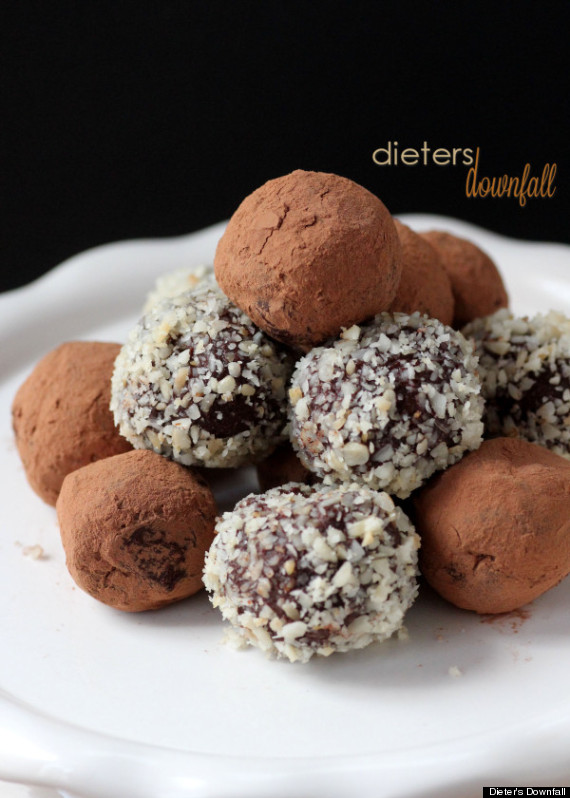 Findings in the Journal of Nutrition showed that eating a small amount of only dark chocolate every day (basically a small square), could protect your heart from inflammation, thus reducing your chances of developing heart-related diseases.

"Salted Dark Chocolate Truffle Cookies" by How Sweet It Is 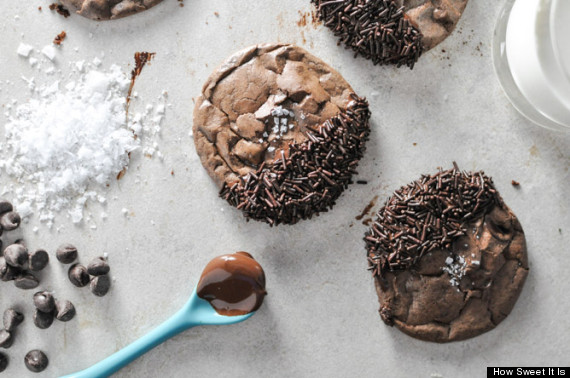 6) Chocolate could help you stop coughing.

There's an ingredient derived from cocoa called theobromine that may help reduce activity of the vagus nerve, the part of the brain that triggers intense coughing. The British National Health Service conducted a study in which they gave theobromine twice a day for 14 days to 300 people with persistent coughs. Results showed that 60 percent of patients expressed relief after taking the chemical. 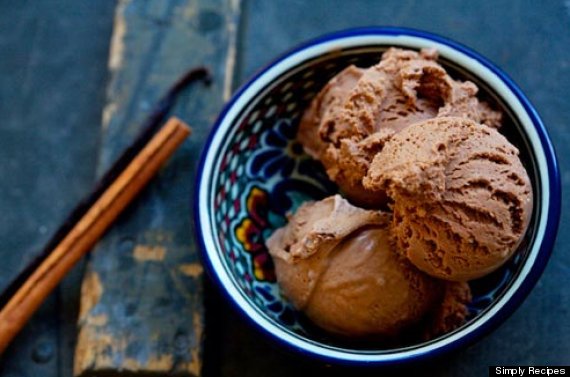 One small study showed that eating dark chocolate might help to increase insulin sensitivity, which reduces a person's chance of developing diabetes. 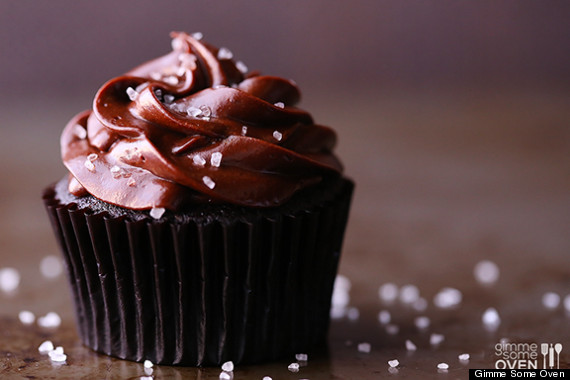 8) Chocolate may give your eyesight a boost.

"Pumpkin, Chocolate and Brie Grilled Cheese" by Two Peas And Their Pod 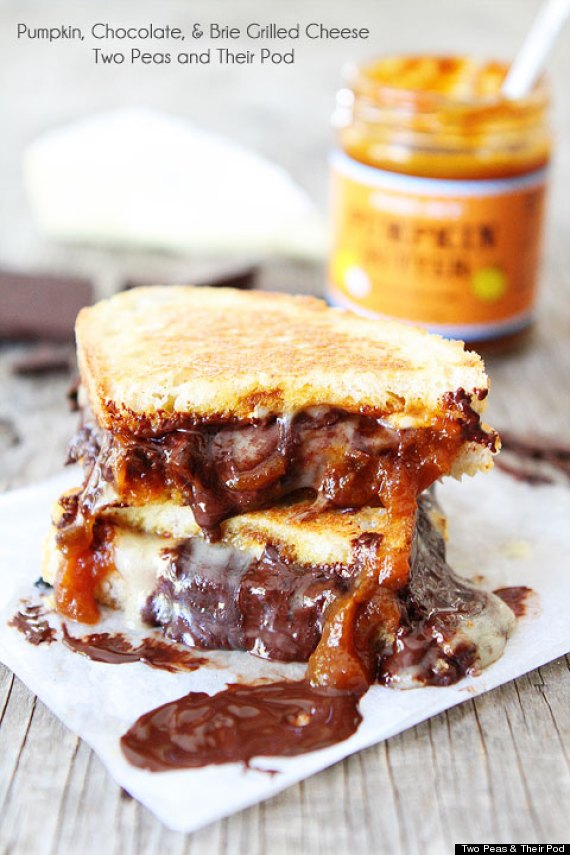 So, go ahead and love that piece of chocolate. It surely loves you back.