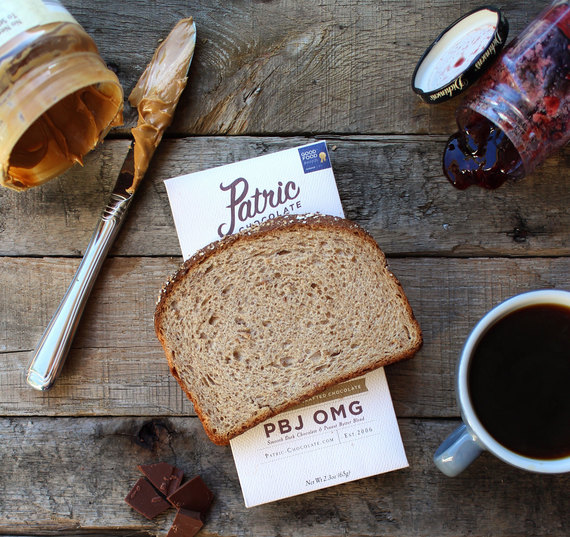 At age 35, Alan "Patric" McClure voluntarily enrolled in an organic chemistry class. For nine years, his company, Patric Chocolate, had been widely accepted as one of the best in America. It had won accolades from Gourmet, The New Yorker, and Food & Wine, among others, and a slew of awards at the Northwest Chocolate Festival, the International Chocolate Awards, and Good Food Awards (more than any artisan in any category), captivating chocolate lovers everywhere.

Yet Alan wasn't satisfied. He'd been scouring chemistry books on his own, trying to learn more about flavor formation and texture in chocolate, but he was frustrated at the slow going. So he sought out a professor in flavor chemistry at the University of Missouri to explain a few things. The professor helped quite a bit, but he didn't know much about chocolate. Rather than give up, Alan went all in: he enrolled in a master's program in food science with an emphasis in flavor chemistry. "I thought, what if I could bring both worlds together? That would create a monster in a positive way in understanding how to tweak chocolate so that the result is even more delicious than anything that's existed before," he said.

Why That Bar of Chocolate Is Worth $10
Dandelion Chocolate: How Two Tech Nerds Revolutionized Craft Chocolate
From Boat to Bar: How Dick Taylor Makes the Best Packaging in the Industry