SEOUL, March 7 (Reuters) - A senior North Korean official, believed to be the No. 2 in the country after leader Kim Jong Un, has reappeared in official television footage, belying reports he had fallen victim to a fresh purge in the isolated nation.

Choe Ryong Hae was pictured close to Kim in pictures taken in January and February, smiling but sporting a limp. He was seen enthusiastically taking notes on a visit by Kim to various sites and then appeared at a firing drill on a beach.

Choe is the influential head of the political wing of North Korea's military and appears to have risen to become the second most powerful person in the country after the execution of Jang Song Thaek, Kim's uncle, last year.

Speculation in recent weeks that Choe had also been purged triggered a wave of speculation that Kim was intent on shaking up North Korea's elite and that competing factions around the 31-year old leader were a destabilising force in the North.

Choe's father was a partisan who fought alongside the young Kim's grandfather Kim Il Sung, the founder of North Korea.

In addition to the public title as the chief political operative for the North's 1.2-million-strong army, Choe holds a seat in the powerful standing committee of the ruling Workers' Party politburo shared only by Kim himself and two figurehead old guard members.

Choe is also one of the two vice chairmen of the ruling Workers' Party central military commission, a post that encompasses two of the most powerful institutions, the party and the military. He was made a vice marshal of the military this year.

There are frequent reports in South Korean and other media of the demise or fall from grace of top officials in North Korea, a closed nuclear- armed state.

"The Choe imprisonment rumour tells that it is hard to find out exactly what is happening inside North Korea.. and it is a problem to report information based on unreliable rumours from a source far away from Pyongyang," said Cheong Seong-chang, a North Korea expert at the Sejong Institute thinktank near Seoul. (Reporting by David Chance; Editing by Raju Gopalakrishnan) 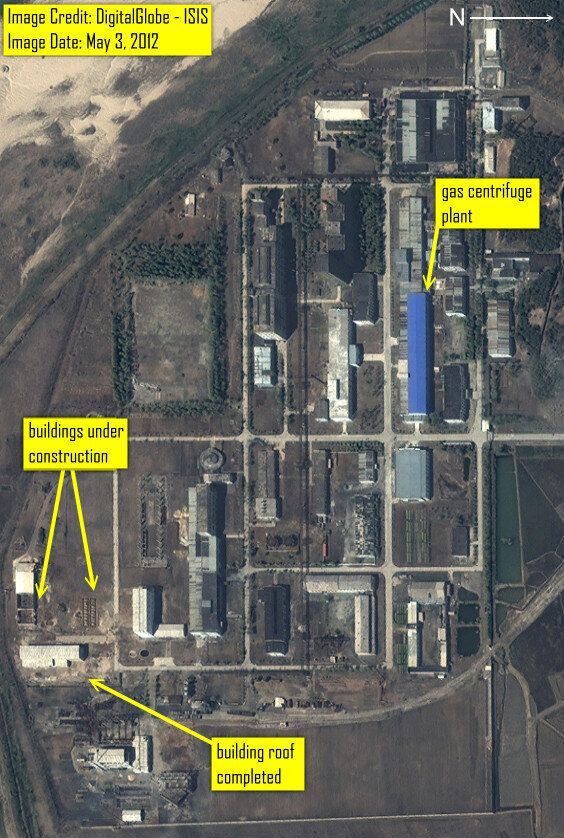