Chris Brown was arrested in Washington D.C. this morning (Oct. 27) for felony assault after allegedly attacking a man outside a hotel, TMZ reports.

According to ABC News, a D.C. police spokeswoman said Brown got into an argument with a man outside the W Hotel at 15th and Pennsylvania Avenue at 4:30 a.m. Brown reportedly began punching the man after the situation got heated. Officials believe he was not under the influence of anything at the time of the incident.

Brown is currently in custody and will be held until court on Monday (Oct. 28), since he is not eligible for release until seeing a judge, a source told ABC News. As for the other man, TMZ has learned that he's being evaluated at a D.C. hospital.

This arrest could be very bad news for Brown, considering he is still on probation for the Rihanna beating case. If he did violate his probation with this incident, worst case scenario, Brown could be sentenced to nearly four years in prison.

He was in D.C. to host a Howard University Homecoming after party. 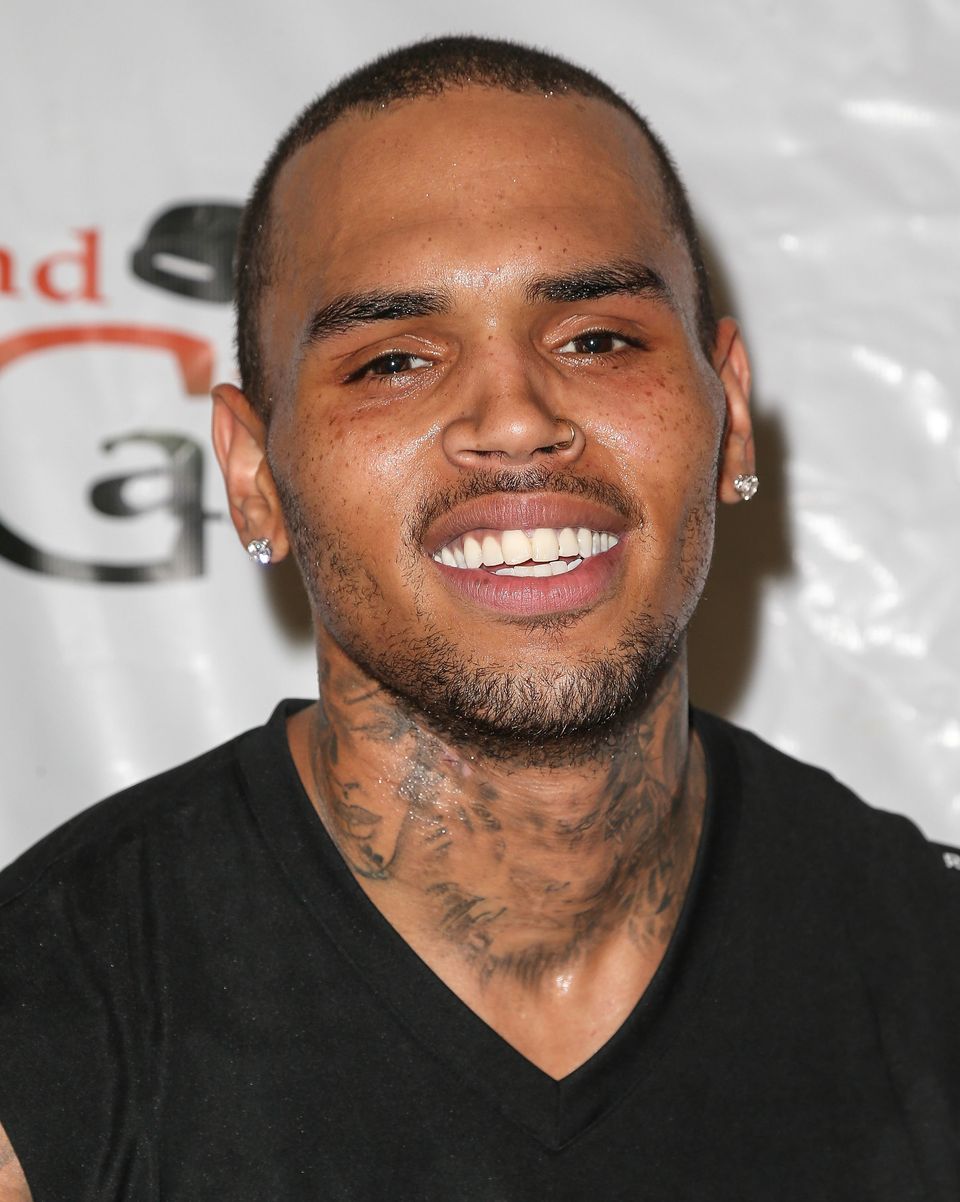