The 23-year-old singer posted a photo of Jesus on the cross to his new Instagram account, and captioned the photo:

"Painting the way I feel today. Focus on what matters!"

Did you get that? Chris Brown feels just like Jesus on the cross. Let that comparison sink in for a moment and try to understand it from his perspective.

Brown, who is currently on probation for assaulting his then-girlfriend Rihanna in 2009, is now being investigated for allegedly assaulting Ocean at a West Hollywood parking lot.

The Los Angeles Sheriff's Department told the Associated Press, "Chris Brown and the victim were involved in an altercation over a parking space. The altercation allegedly led to Chris Brown punching the victim." Police did not identify the victim, however, TMZ first reported Ocean was involved in a fight ouside Westlake Recording Studio, and the singer himself later tweeted that he'd been "jumped" by Brown:

Though sources connected with Brown claim Ocean started the brawl, other sources who witnessed the fight told TMZ that Brown assaulted Ocean when the singer refused to shake his hand. According to the on-scene source, Brown was so angry that Ocean laughed at his goodwill gesture that he punched him, and that turned into a huge fight.

Is Chris Brown being crucified, or is this just another case of Brown causing problems for himself? 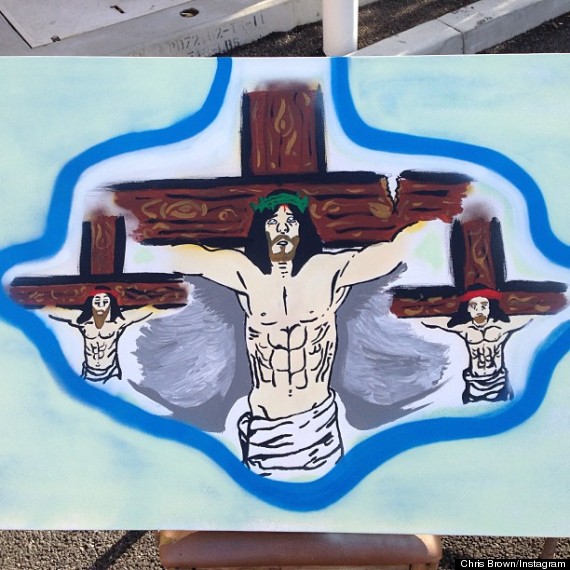