In 1971 artist Chris Burden was shot in the arm with a .22 rifle by a friend and the minimal, haunting footage of the event radically revolutionized performance art forever.

"Burden, with his shockingly simple, unforgettable, 'here and now' performances shook the conventional art world and took this new art form to its extreme," a spokeswoman for Gagosian Gallery told The Art Newspaper. Obsessed with limits both physical and emotional, Burden continued to test the boundaries of himself and his audience throughout his surprising and piercing career. 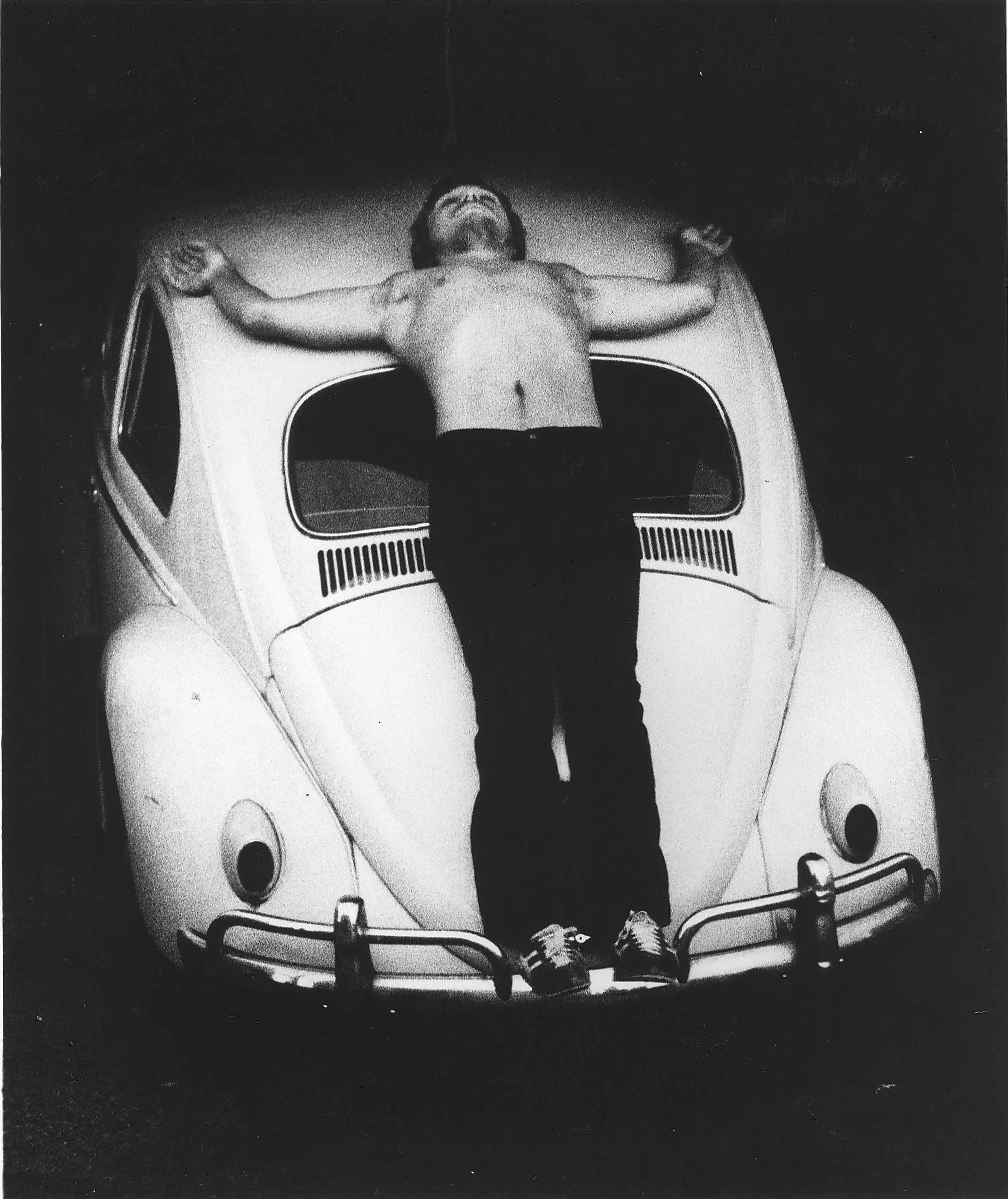 A retrospective of Burden's hard to swallow but easy to enjoy artworks are taking over the New Museum, occupying all five floors of the contemporary art space. Over forty years are represented through a medley of media, as Burden explores the mechanics and aesthetics of crossing the line, whether testing the limits of his own endurance or an institution's propriety.

For the work above, 1974's "Trans-Fixed," Burden stretched himself out on the hood of a Volkswagen Beetle, nailing his hands to the exterior of the vehicle. With Burden crucified on the car, the entire automobile was driven out onto a street while the engine revved for two minutes before Burden and his transport returned to a garage. Although he's most well-known for performances like these, Burden's sculptures occupy a similarly challenging posture, somewhere between violent and pure. 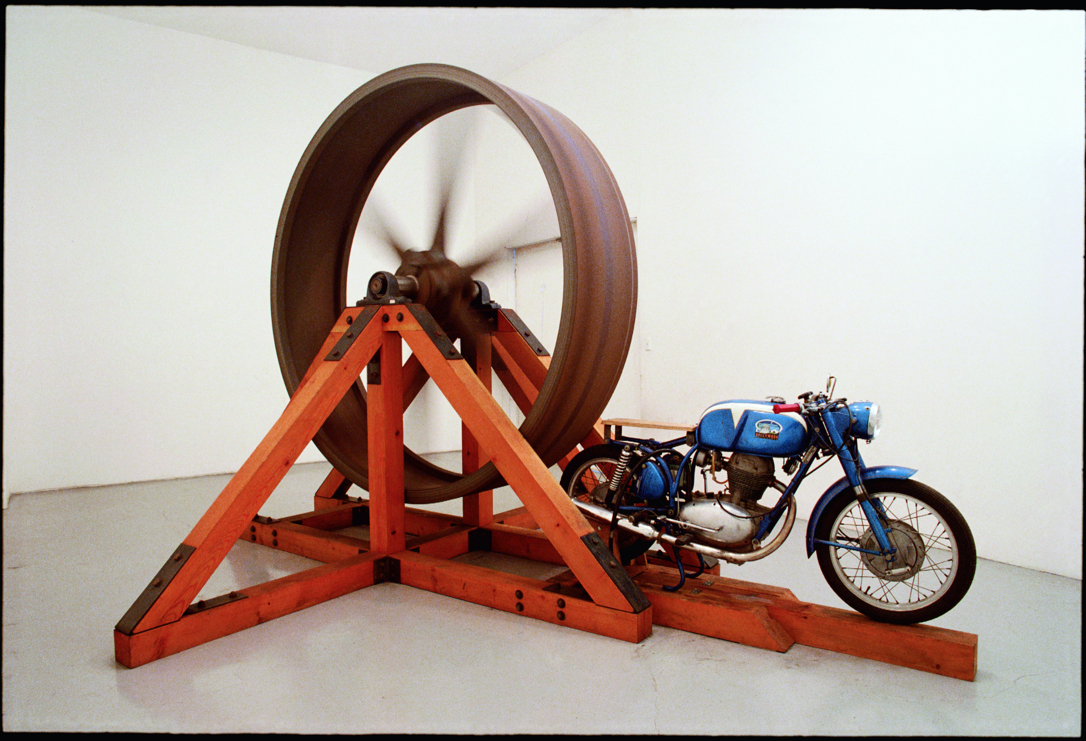 1979's "Big Wheel," pictured above, reflects Burden's shift from performance to sculpture. For the piece Burden used a motorcycle's rear wheel to set a massive 5,000 pound flywheel, rescued from a 19th century factory, into furious motion. With scrawny Burden pedaling up to 60 miles per hour, the monstrous kinetic sculpture reached speeds of two hundred rpm. The dramatic feat of engineering plays off the physical limits of human potential in relation to the machine, as well as the masculine drive to realize those limits. 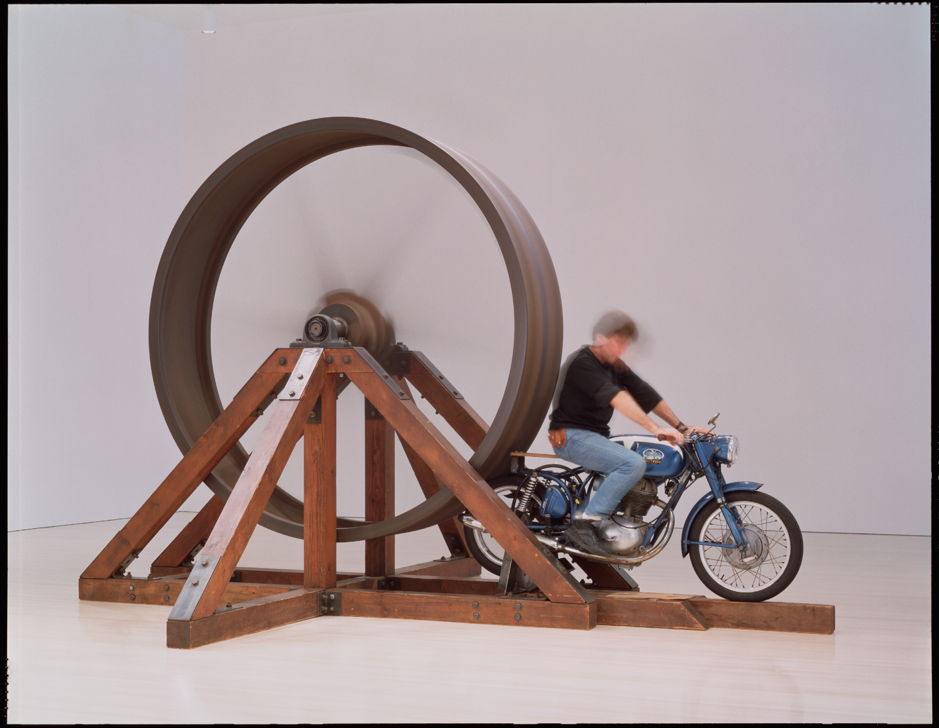 To really push the limits of the New Museum exhibition, Burden is installing works on the building's exterior as well. Two 36-foot towers, "Small Skyscrapers (Quasi Legal Skyscrapers)," will be erected on the museum's rooftop and a 30-foot "Ghost Ship" will hang off the side of the building. The unusual dangling decor will remain on view for a year. If that isn't pushing the limits of museum architecture we don't know what is. 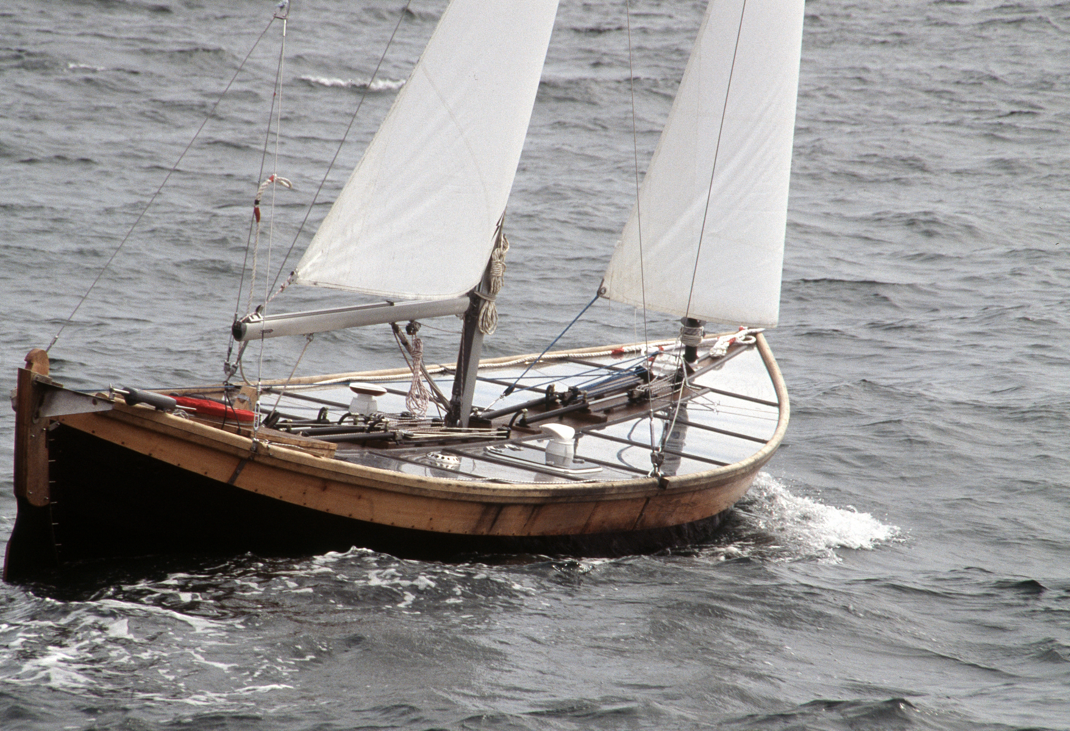 While we are big fans of Burden's work, we can't help but notice the art world's love affair with masculinity in 2013. With massive shows by artists such as Paul McCarthy, Jeff Koons and Matthew Barney, the different shapes and extremes of masculinity have been at the core of the cultural conversation. Hopefully the next artist on deck will usher in a new era to the contemporary art zeitgeist. Do you agree? 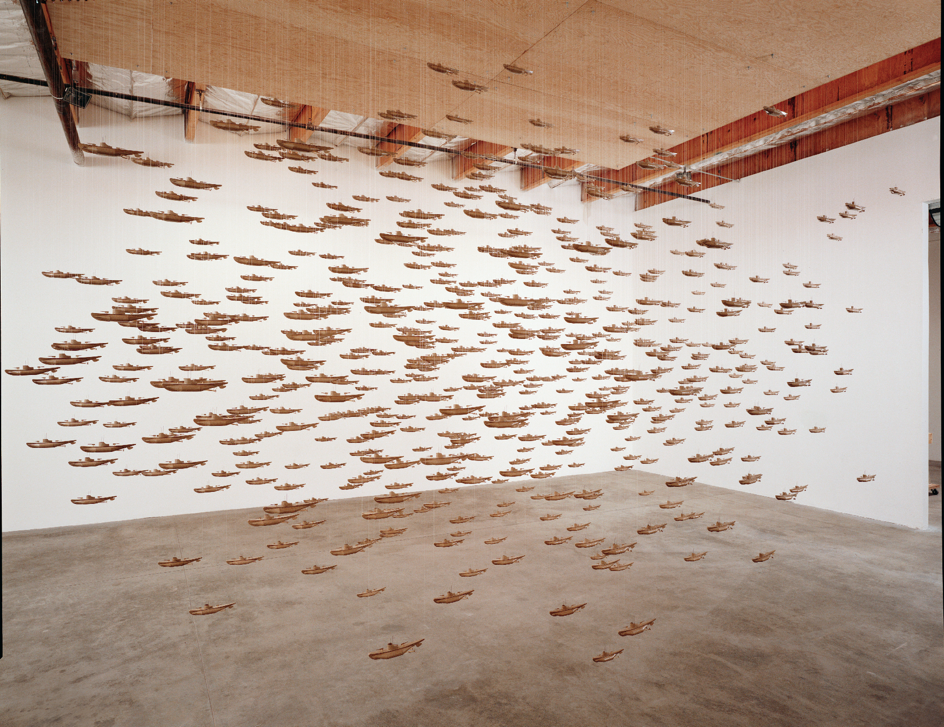 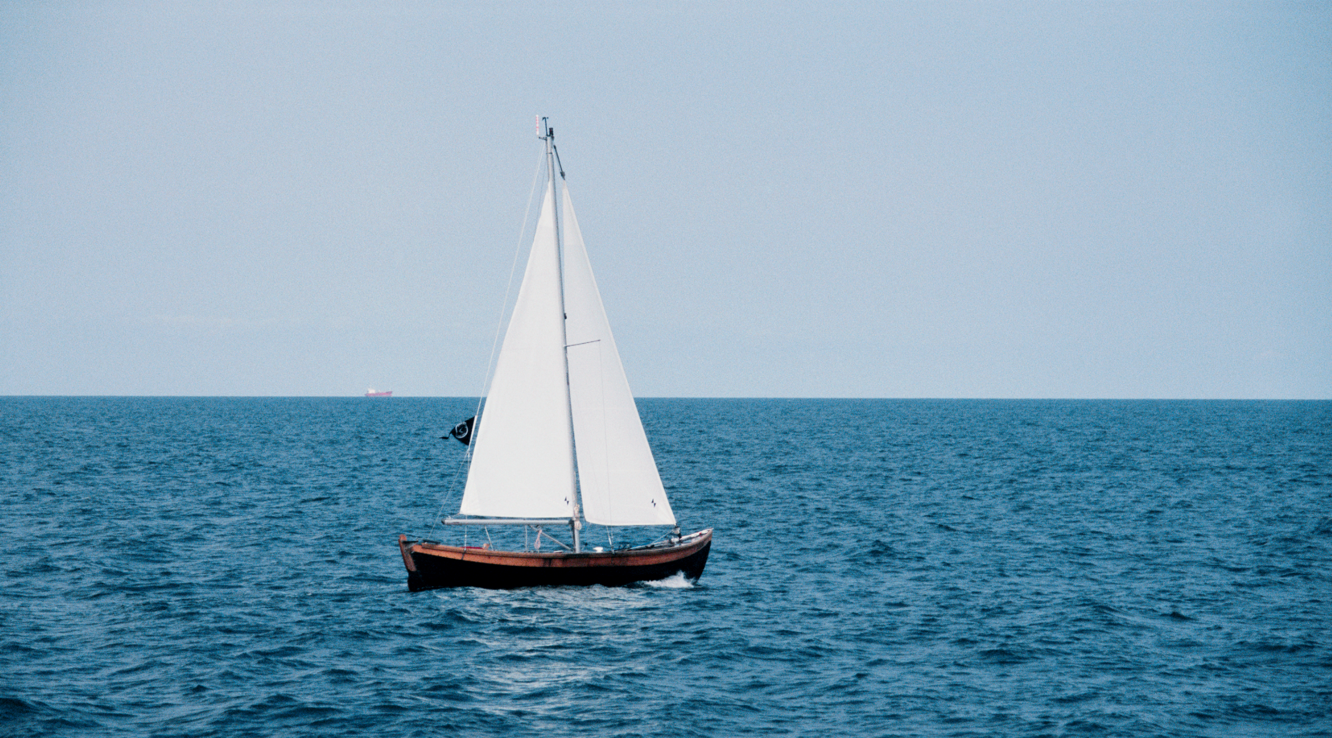