At a news conference on Monday, Christie said that when you have Sofia Vergara "next to you to console you... you don't care what the heck Jimmy Kimmel said." Vergara was seated at the same table as the Republican governor at the annual event.

Christie added, "The minute he started joking about the president being too thin, believe me, I figured I was in the zone of danger."

"Look, it's Chris Christie, get him! You know, they say that inside every American governor is a president struggling to get out," the comedian quipped. "In Chris Christie’s case, it’s the only one where you can still hear him screaming."

Kimmel added, "Gov. Christie, I think you might be misunderstanding New Jersey’s slogan -- it's not ‘The Olive Garden State'."

Chris Christie Responds To Jimmy Kimmel's Jabs At His Weight 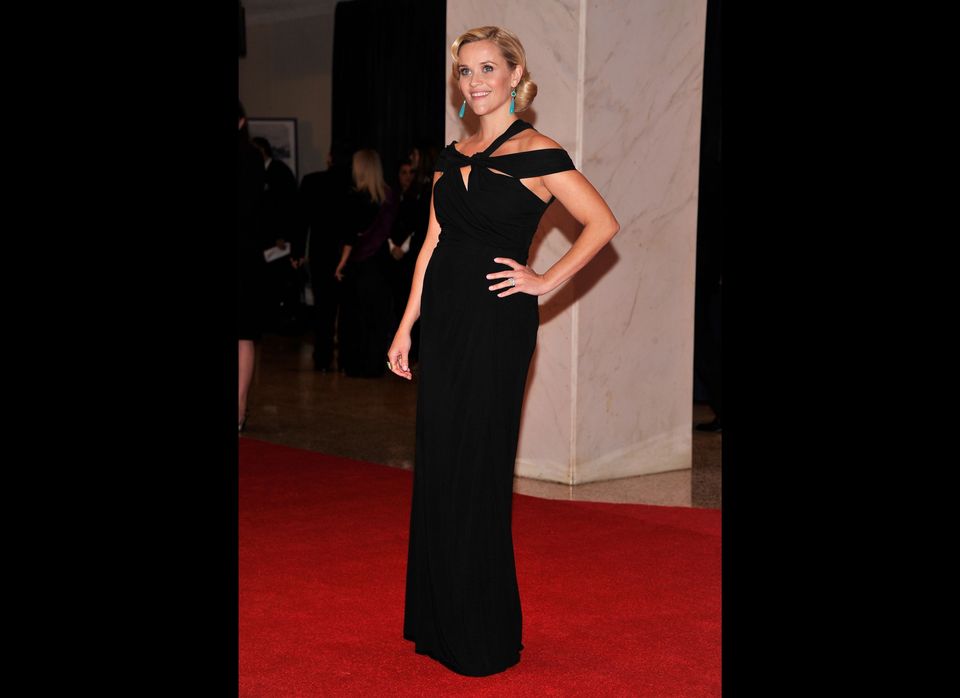