After a lingering back injury kept Bears safety Chris Conte off the field during Monday night's game, the 25-year-old NFL player told Chicago's WBBM-AM 780 he thinks playing in the NFL is worth sacrificing his health for -- even if it significantly shortens his life.

"I'd rather have the experience of playing in the NFL and die 10 to 15 years earlier than not play in the NFL and have a long life," he told the station in a pregame interview. "I don't really look toward my life after football. I'll figure things out when I get there. As long as I outlive my parents."

Conte has been forced off the field in seven of the 12 games he's played in so far this season, reports the Chicago Tribune, with incidents ranging from eye and back injuries to two concussions.

Conte's perspective is a dangerous one for multiple reasons, notes SB Nation, not the least of which seems to be a complete misunderstanding of how injurious concussions can really be. Brain injuries don't simply end a player's life 10 to 15 years early, they can lead to dementia, depression and "long term cognitive problems" long before then, a report by the New York Times notes.

In recent years, the NFL has sought to emphasize player safety.

In January, ESPN's NFL Nation asked 320 players whether they would play in the Super Bowl with a concussion; 272 players said they would. All 10 Chicago Bears players surveyed said they would continue to play.

Bears Safety Chris Conte: It's Worth Dying '10 To 15 Years Early' To Play In NFL
The 115th Army-Navy Game In Photos 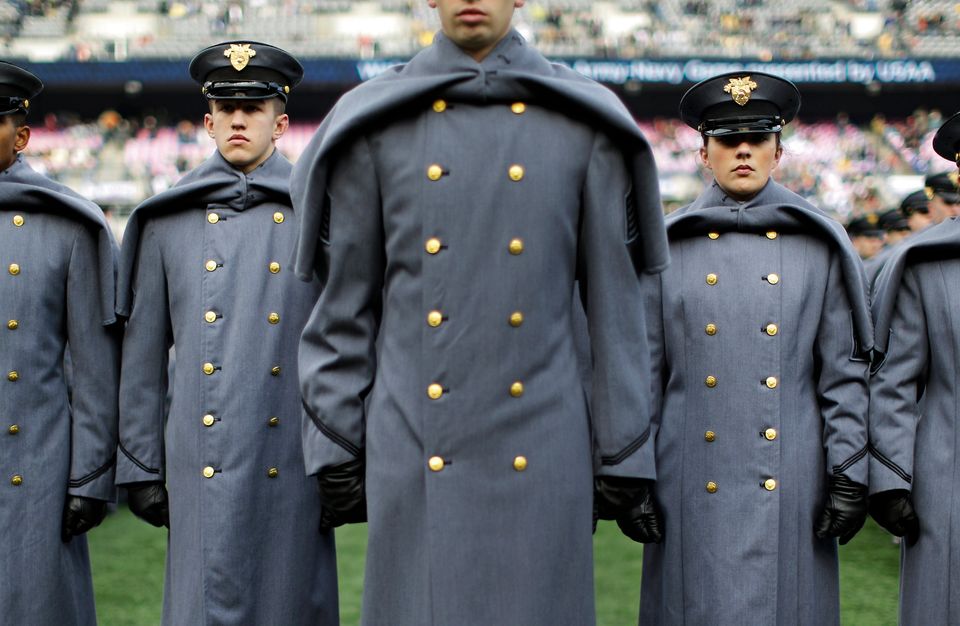