“Avengers” star Chris Evans is calling on people who aren’t interested in politics to reevaluate their priorities.

Evans, who played Captain America in the Marvel Cinematic Universe, offered a simple thought experiment followed by a single question:

I think everyone who chooses to stay out of politics(which is your right) should make a mental note of where they would draw the line and feel it necessary to get involved. Then ask yourself, is it possible that point already happened, but it happened too slowly to notice.

Evans hasn’t been shy about his own political leanings, frequently speaking his mind and criticizing President Donald Trump. In July, he called out Trump for “casually wielding hate and racism” in his attacks on four women of color serving in Congress.

Evans said in 2017 that he was not worried about the effect such criticism might have on his career.

“Look, I’m in a business where you’ve got to sell tickets,” he told Esquire at the time. “But, my God, I would not be able to look at myself in the mirror if I felt strongly about something and didn’t speak up.”

Now, he’s urging fans to do the same, even the ones who haven’t been involved in politics. 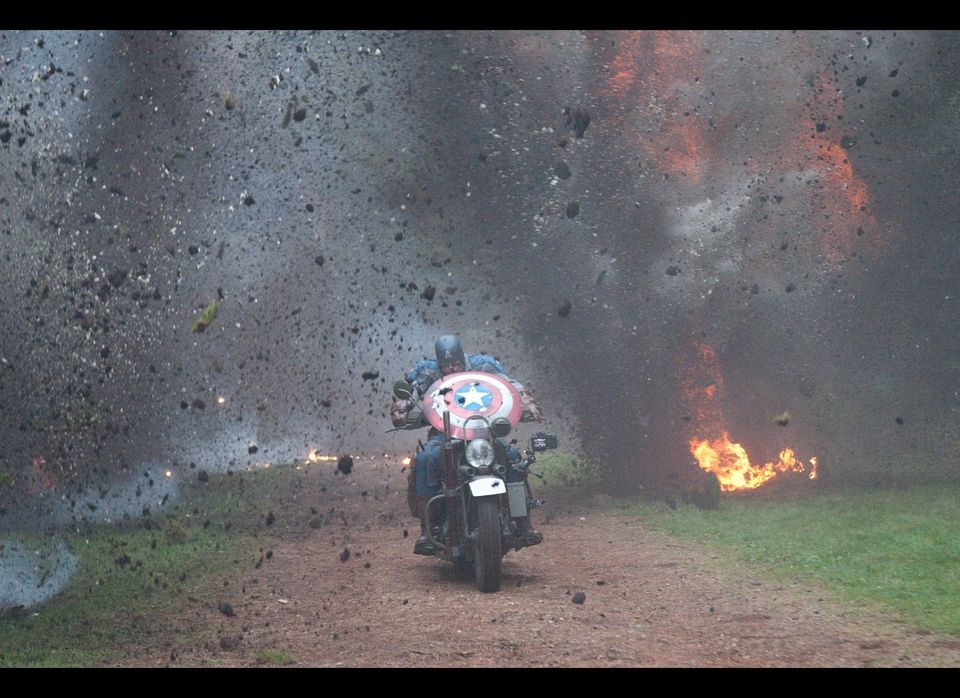