When you hear the reason Chris Farley was expelled from school, you probably won't be very surprised at all. Let's just say it involves a keyboard and his penis.

Don't just take it from us: listen to his brother and the filmmakers behind the new documentary "I Am Chris Farley" tell the full story. 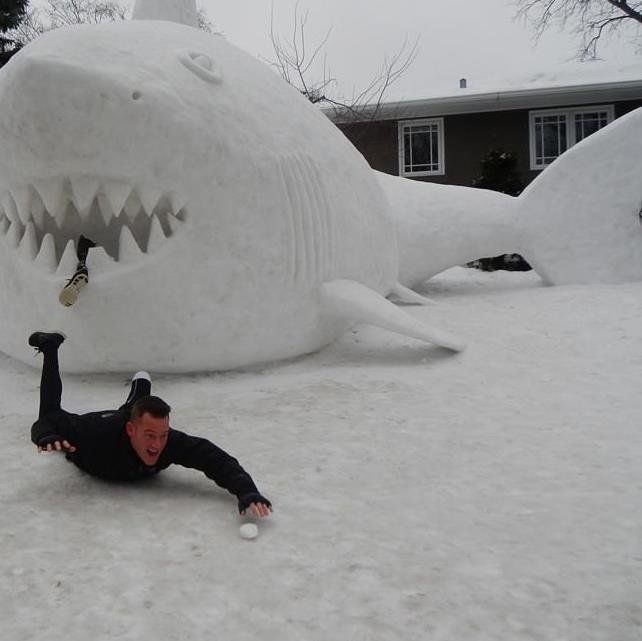