Before he hit it big in Hollywood, "Snow White and the Huntsman" star Chris Hemsworth had to pay the bills and the Australian actor revealed to "The Tonight Show" host Jay Leno that he's had some strange gigs in his past.

"I did [lots of odd jobs] back in Australia before I came over to [Los Angeles] -- a lot of construction work, building sites and horticultural work," the 28-year-old told Leno, who also wanted to know the worst job he's ever had.

"I wouldn't say it was the worst, but it was an interesting job. I worked for Fisher and Parker, which is a home-ware company, and I had to clean, and assemble, and repair breast pumps that were rented to pharmacies," he told Leno, stopping to make sure the host knew what he was talking about.

“I was like 15 and the machine would come in covered in dried milk, and I’d be there with a toothbrush, scrubbing ‘em up and cleaning,” Hemsworth recalled. “And then the fan belt would break, so I’d pull it apart and repair it and check if they were working again.”

More odd jobs celebrities had before they were famous: 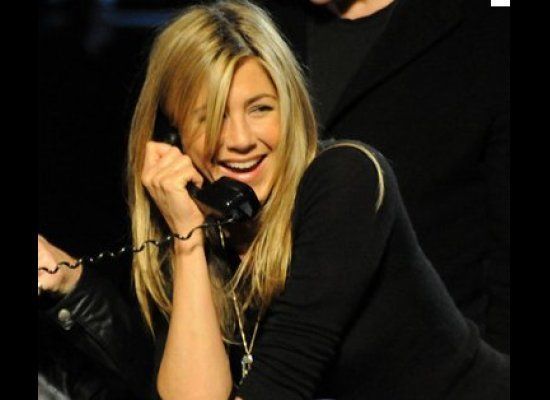 1 / 10
Jennifer Aniston, Telemarketer
If you hung up on a telemarketer in the early nineties, you may have ruined pre-Friends Jen's day. But don't worry, Karma's got it covered--these days you'd end up paying her for 10 minutes on the phone.
Her Campus