Gwyneth Paltrow has had her fair share of high-profile relationships -- she famously dated stars like Ben Affleck and Brad Pitt -- but the same can't be said for her husband of almost eight years, Coldplay frontman Chris Martin.

The British rocker sat down with Anthony Mason from "CBS Sunday Morning" and revealed he really hasn't had any other serious relationships besides the one with Paltrow.

"[That's] right," the Coldplay frontman said when asked if it was true that he's only had one serious relationship. "I'm in it."

When pressed further about his "big leap" into a relationship with a Hollywood actress, Martin laughingly responded.

"It's a big leap? What, from being a loser, to going out with an Oscar winner?" he said, continuing, "It's a giant leap. Let's face it: it's like winning the lottery."

It's a rare occasion for Martin to talk about Paltrow -- the pair keeps their personal life and children, Apple, 7, and Moses, 5, under wraps -- but he recently dished to the Daily Mail about his wife.

‘Well, she’s a good actress. I am biased but I am also right. 'The Royal Tenenbaums' is one of her best performances," he told the UK publication.

And what about Paltrow's recent comments that she "respects" and "admires" people who have had extramartial affairs?

"Right, well, I’m a notorious love rat and I think that’s what she’s going on about," he joked.

But Martin isn't the only one to open up recently. Paltrow also talked about her marriage to the British rocker in the September issue of ELLE.

“Sometimes it’s hard being with someone for a long time. We go through periods that aren’t all rosy. I always say, life is long and you never know what’s going to happen. If, God forbid, we were ever not to be together, I respect him so much as the father of my children. Like, I made such a good choice," she said. 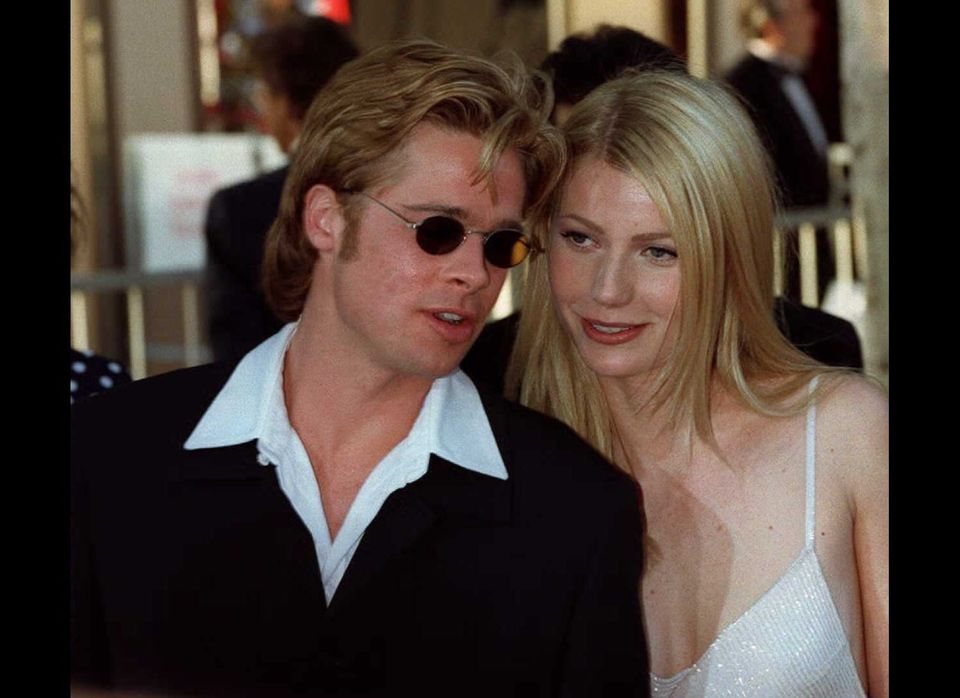