MSNBC host Chris Matthews took to the airwaves Thursday night with a new 'do. The normally bleach blond Matthews, host of "Hardball," now has noticeably darker hair. It's more of a russet/rusty coloration and is a bit shorter.

Below are 4 screengrabs. The first two are from Tuesday night, the second two are from today's - Thursday's - "Hardball." They are taken from the same television and same DVR machine onto the same computer. 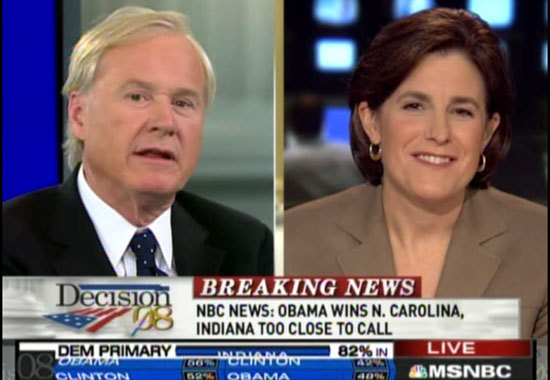 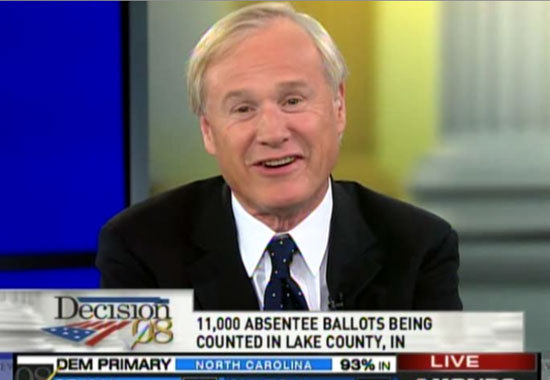 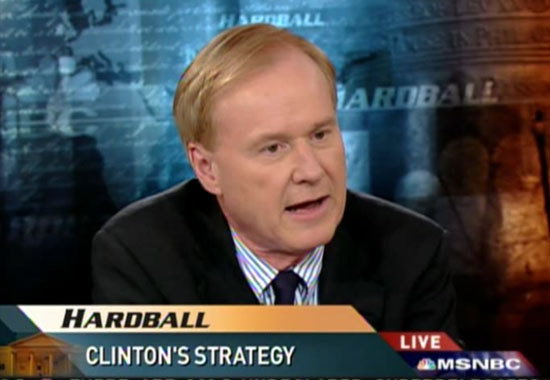 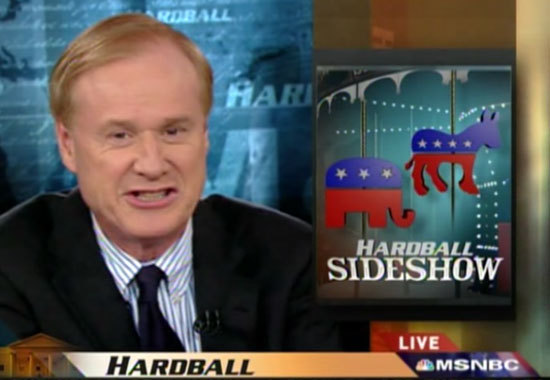 Pick an adjective you would use to describe the color and leave it in the comments.