Chris O'Donnell covers the new Redbook magazine with his beautiful family. Chris, 39, hasn't appeared in any big movies since the 90s, but he has settled down in LA with television work (starring in NCIS: Los Angeles), his wife Caroline of 13 years, and their five children. Scroll down for pics.

On family life:
"I knew when I got into this business I couldn't have it both ways: I could live the playboy lifestyle, which is not a bad thing to do, or have a traditional family life, which is how I grew up. That was more important to me...When I'm sitting in the backyard at the end of the day with a glass of wine, watching the kids having fun and clowning around, for me, that's what it's all about."

On fame:
"The only time it got really crazy was during Batman. Anywhere I went in the world, people knew who I was. I was being offered these huge films that would have taken my career to a different level, and I decided to put on the brakes. I knew if I continued on that track, I probably wouldn't have gotten married."

On having five kids:
"I love it. I don't have as much time with Maeve and Finn as I did when Lily and Chip were their age, and that makes me feel a bit bad. But they're having a different experience; the kids create their own fun. One of my sisters has four kids and they live in our neighborhood. They're all inseparable."

Chris's wife, Caroline, on his best dad talent:
"He's the fun one in the family. He's also a lot less strict than I am: he'll bring home a package of Ho-Hos and try to show me the "vitamin category" on the back. I'll say, "There are no vitamins in that." And he'll say, "Yes, there are--look!" 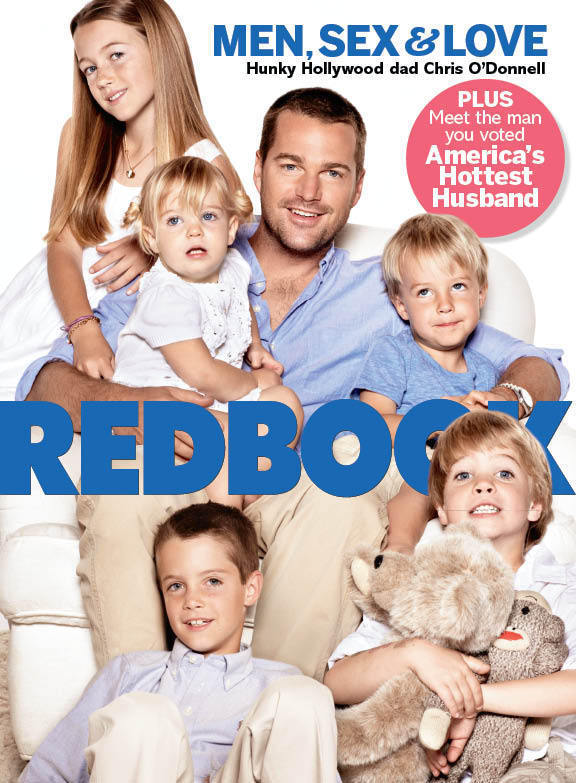 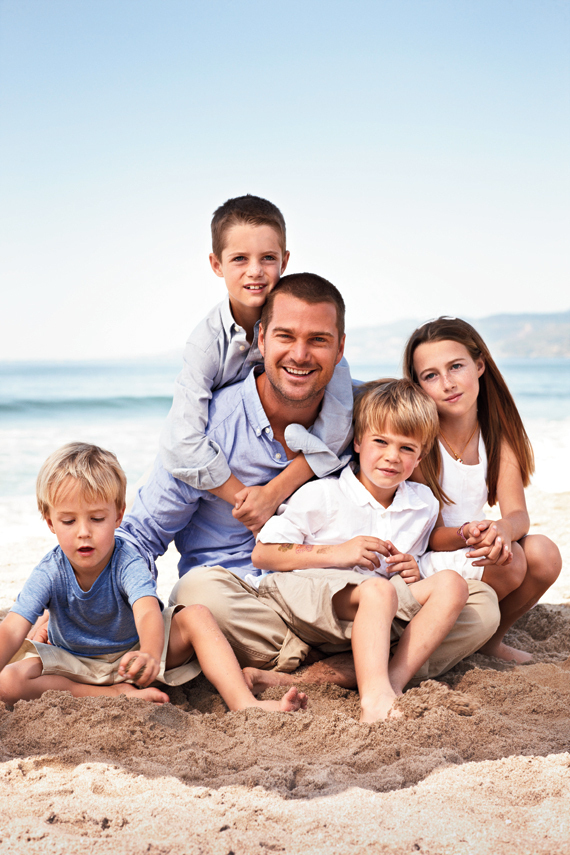