Los Angeles Clippers point guard Chris Paul was ejected during Tuesday night's game against the Golden State Warriors for a simple reason: He's not a kid.

The 30-year-old father of two got tossed from the Clippers' 130-95 preseason victory in Los Angeles after mouthing off to a referee. In the third quarter of the game, Paul, who had racked up 10 assists to that point, told an official, "I've got two kids of my own, don't talk to me like a little kid."

Paul was hit with a technical foul following his words with the referee, leaving him with two technical fouls for the night and a subsequent automatic ejection. It's not known what the referee said to Paul to elicit his "little kid" response, but nonetheless, the referee evidently felt like he could speak to Paul however he wanted to without backlash.

But then again, this is a player who has a noted "Napoleon complex," as teammate J.J. Redick described Paul in May 2014. He's sensitive to all matters, small and large. Being a 6-foot NBA superstar -- one who still doesn't receive enough league-wide respect -- in a league full of giants can make one feel some type of way. 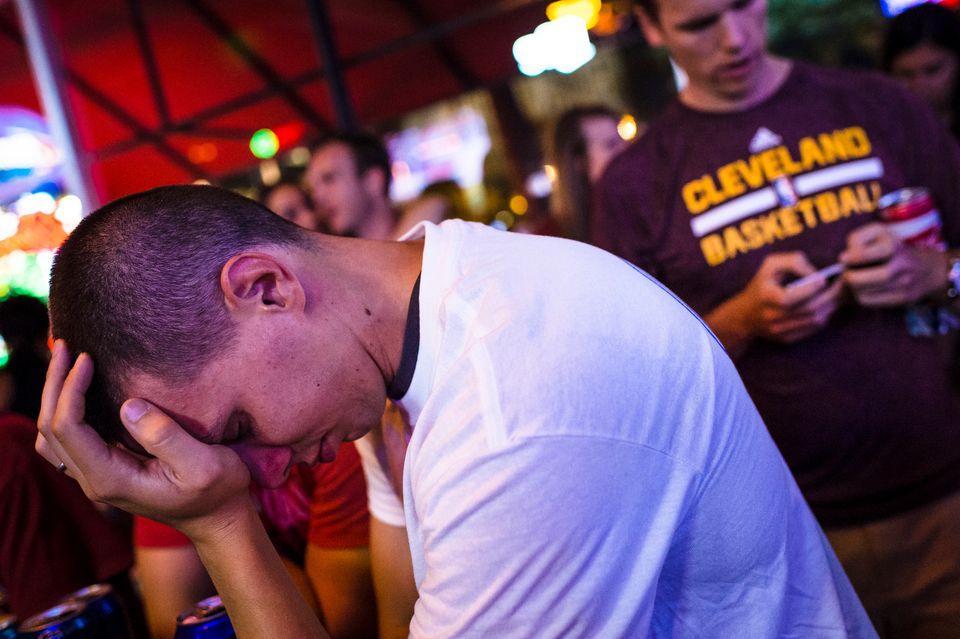