If you're going to bet on the Super Bowl, why not make it a superwager? Not "super" in the sense of exorbitant and unreasonable -- "super" as in superhero.

Well, well, well @prattprattpratt, looks like our teams are going into battle. For the next 2 weeks, you are not my friend, you are my enemy

Pratt, an ardent Seahawks fan who played Star-Lord in "Guardians of the Galaxy," fired back with a reference to Seahawks quarterback Russell Wilson:

@ChrisEvans We both know there's only one Captain America and his name is Russell Wilson. #SuperBowlBound #LOB #Repeat

From there, the conversation quickly turned to a more important question: Wanna bet on it? With both sides anteing up, placing superhero-sized charity wagers.

Pratt immediately challenged his sports nemesis to visit the Seattle Children's Hospital while dressed as Captain America, waving the "12th man flag," a Seahawks banner raised at games in honor of the team's notoriously loud fans.

In return, Evans challenged Pratt to put a Tom Brady jersey on over his Star-Lord costume and visit Christopher's Haven, a Boston-area nonprofit for kids with cancer.

@prattprattpratt I accept. And when the Patriots humiliate your seachickens, I expect Star-Lord to arrive at @chris_haven in a Brady jersey

Not one to let Evans have the last word -- especially when it's "seachickens" -- Pratt ended the conversation with a cheeky nod to "DeflateGate," the cheating scandal which has currently engulfed the Patriots.

@ChrisEvans Humiliate my Seahawks? Maybe talk to Brady about deflating your expectations. BOOM! (legion of) You're on sucka. 😊 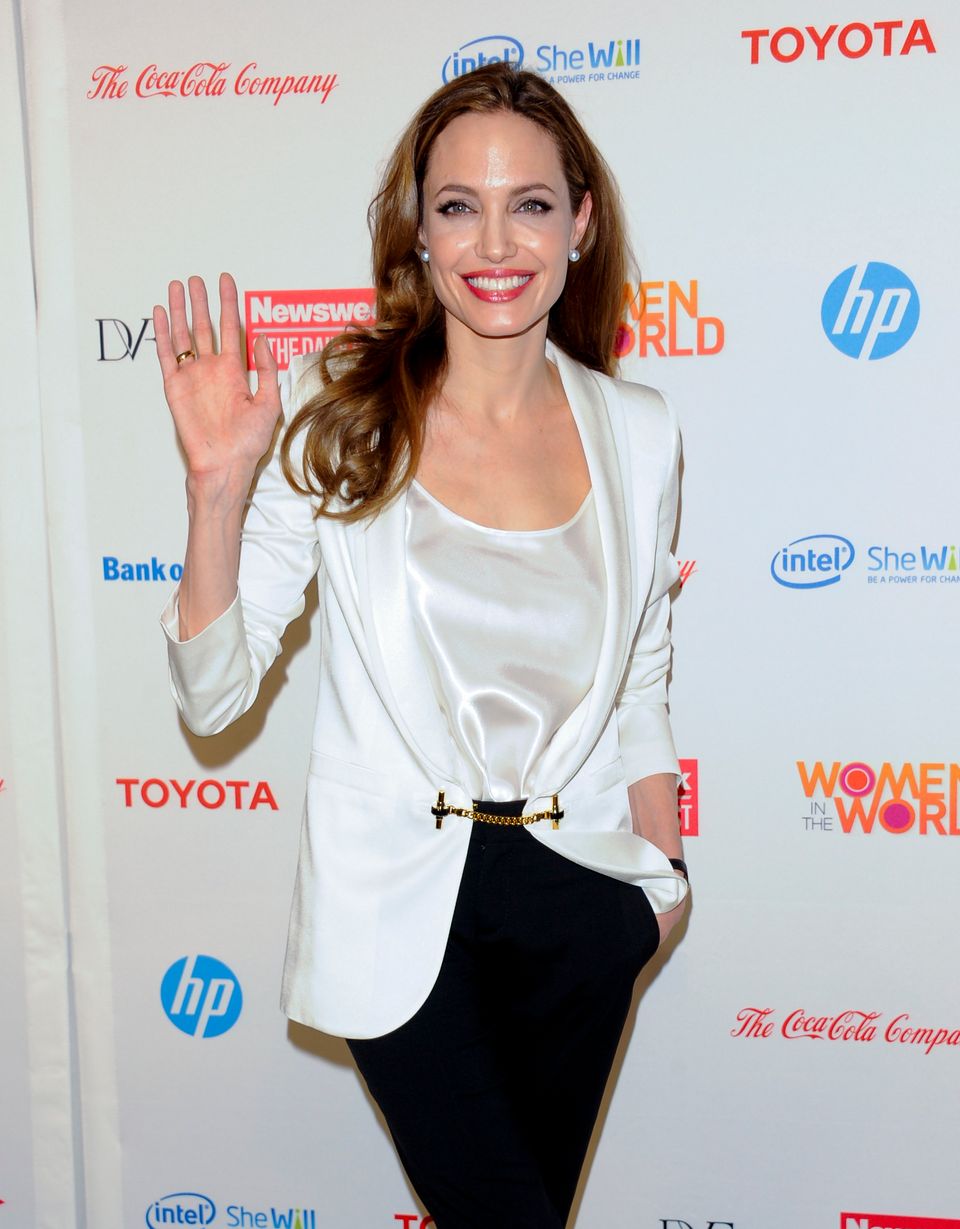