Watch out, Channing Tatum! Chris Pratt could possibly be the new leading man in "Magic Mike 2."

The "Parks and Recreation" star, 34, revealed to BuzzFeed that he was, in fact, a stripper in his late teens. Although he didn't dance on stage like Mr. Tatum, Pratt admits he entertained many during bachelorette and birthday parties.

“I was always a very much naked person. I loved to always get naked. I was very free, so I thought, I may as well get paid,” the actor, who's starred in Oscar-nominated films like "Zero Dark Thirty" and "Moneyball," confessed.

At the age of 18, Pratt booked a handful of gigs, including his friend’s grandmother’s birthday party.

“It was a surprise,” he said. “I don’t know how it got around to them, but they paid me $40. I was never like Magic Mike, you know. I did go one time and audition on a stage for a club, but I don’t think I got the job. I don’t think I’m a very good dancer.”

So, when the stripping and dancing became too much, Pratt turned to yard work to pay the bills.

“I cleaned peoples’ cars, painted murals, worked for my dad, worked at a burger joint, was a room service waiter, worked at the snack bar at a bingo hall,” Pratt, who is married to actress Anna Faris, told BuzzFeed, continuing, "I babysat and mowed lawns; I picked blackberries and sold them. I was always very enterprising as a kid. I was always trying to find some way to make money.”

By the looks of his buff body nowadays, we think Chris can give stripping another go, don't you? 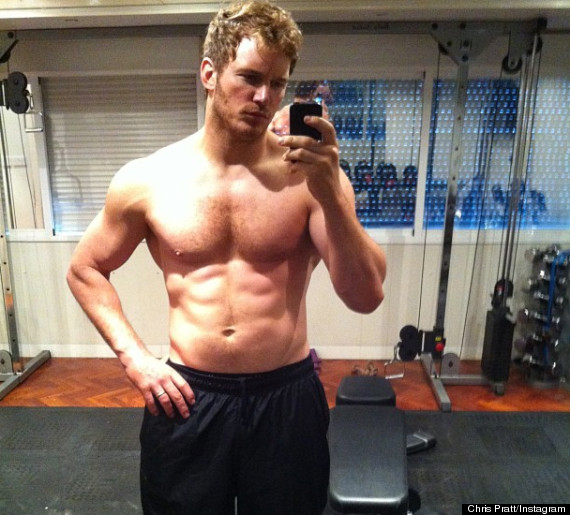 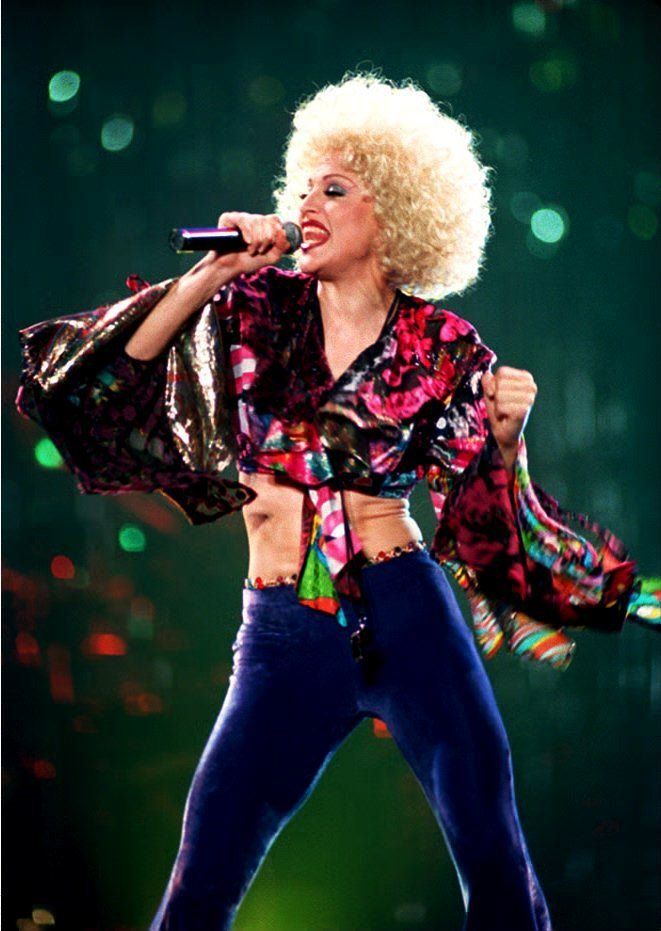