(Unless those scientists were really committed to making an elaborate backstory for Robot Pratt. Who knows, who cares. They gave us Chris Pratt.)

Before selfies, this was what 13 looked like. #Being13 looks like this now: cnn.com/being13 So proud of my brother in law, friend and hunting partner Bob Faris for his involvement in this great project. Check it out!!

The "Jurassic World" star shared the photo ahead of the premiere of a CNN special report, "#Being 13: Inside the Secret World of Teens."

And in case you want another Chris Pratt throwback, here's this gem -- his first headshot, at the approximate age of 21.

The name's Douchemaster McChest And this is my first headshot. You're welcome. #throwbackthursday circa 2000 pic.twitter.com/85B6tl3swn 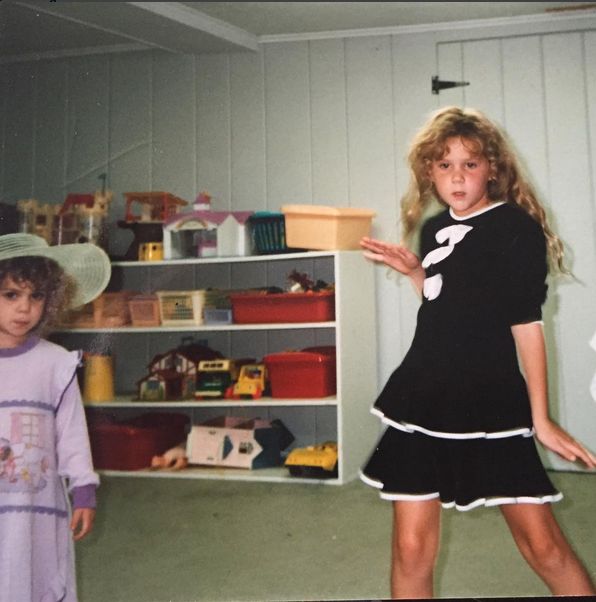