Chris Rock, who will host the much-maligned Oscars later this month, appears on Essence magazine’s annual Hollywood issue cover. The comedian, who has shared his thoughts on Hollywood's racial disparities in the past, opened up about witnessing the limited roles available to black women in film.

“I’ve never done a movie, any movie, the silliest movie, where someone, some studio person hasn’t gone, ‘Does the girl have to be black?’ It happens every time," he says. "Black women get paid less than everybody in Hollywood. Everybody’s talking about Jennifer Lawrence. Talk to Gabrielle Union. If you want to hear stories, talk to Nia Long. Talk to Kerry Washington. They would love to get to Jennifer Lawrence’s place, or just be treated with the same amount of respect."

Last year he told The New Yorker, “Black women have the hardest gig in show business. You hear Jennifer Lawrence complaining about getting paid less because she’s a woman -- if she was black, she’d really have something to complain about.”

Chris Rock: 'Black Women Get Paid Less Than Everybody In Hollywood'
2014 Essence Women In Hollywood Luncheon 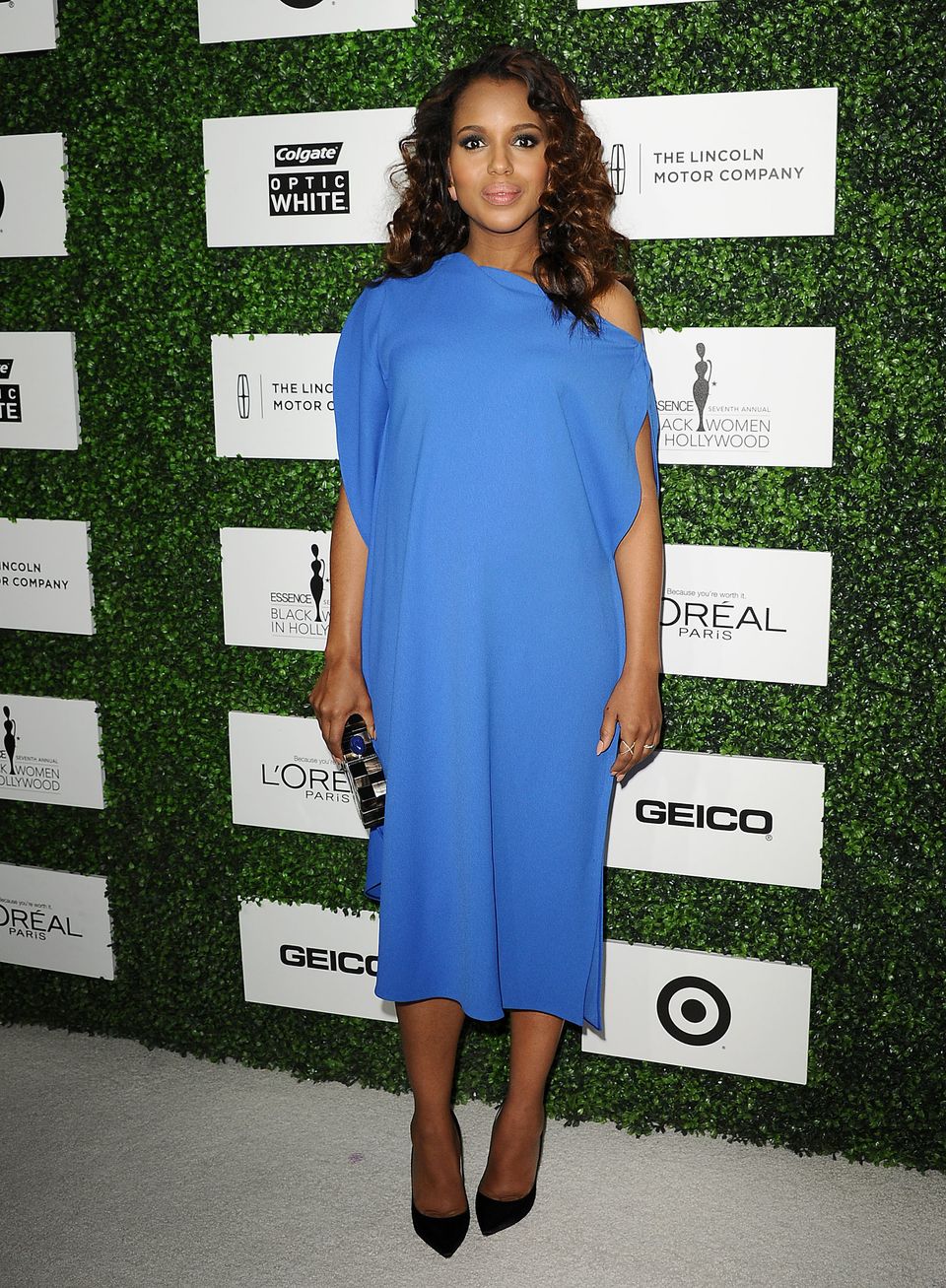