Could the most popular girl in high school and an international celebrity really be one in the same? According to Chris Rock, there's almost no difference.

In an exclusive clip from "The Approval Matrix," Rock explains how, as David Spade used to tell him, being famous is a lot like being an attractive woman.

For example, he insists that Rihanna's life wouldn't be much different without her successful music career.

"No matter where she goes, there was gonna be some hoopla," Rock jokes.

"The Approval Matrix" airs Mondays at 11:00 p.m. ET on SundanceTV 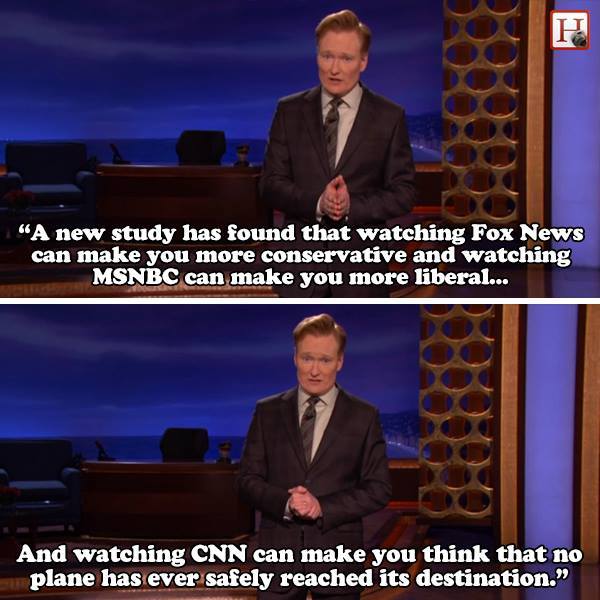