Chris Rock began the night as host of "Saturday Night Live" with a controversial monologue that tackled both the Boston Marathon bombings and the Sept. 11, 2001 terrorist attacks in New York.

After mentioning Sunday's New York City Marathon, Rock went on to joke about why he thought the Boston Marathon was so "scary":

"That was probably the most sadistic, frightening terrorist attack ever. Just think about it. 26 miles. 26 miles is a long drive. If you call up one of your friends, 'Hey man, I need you to pick me up,' 'Where you at?' [and he says] '26 miles away' you better get Uber."

The 49-year-old comedian then switched gears with a bit about how he'll never visit the new Freedom Tower after 9/11:

"I am never going in the Freedom Tower. I don't care if Scarlett Johannson is butt-naked on the 89th floor in a plate of ribs. I'm not going in there."

As Uproxx noted, the monologue was divisive among viewers, but not everyone was offended. Cast member Pete Davidson, whose father was a firefighter who died on Sept. 11, tweeted support for Rock on Sunday:

Chris Rocks monologue was brilliant!! I'm not offended at all. Funny is funny!! 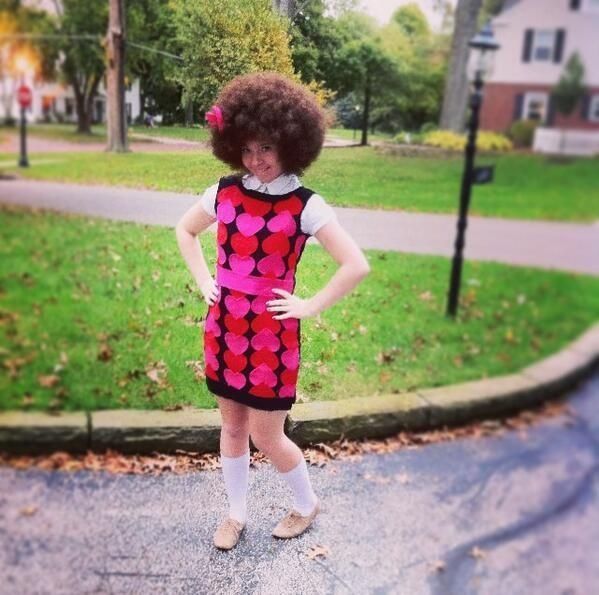