In 2014, America seemed to fall in love with Iowa farmer and "The Bachelorette" contestant Chris Soules. Unfortunately, Bachelorette Andi Dorfman did not, and she sent Soules home during one of the final episodes that season.

Soules had a difficult time with the break-up, and as he tells "Oprah: Where Are They Now?" in an upcoming interview, his heartbreak had a big impact on his journey to becoming the next Bachelor.

"I was actually having real feeling for her, and I was sad," Soules says of Dorfman. "Honestly, I was a little scared coming back here [to Iowa], not knowing what my life would look like again."

Soules might not have known what his life would look like, but the show producers had an idea.

"When Andi sent me home, the next morning, the producer's like, 'So, uh, what do you think about being the Bachelor?'" Soules recalls. "I'm like, 'No! I just got my heart broken by this girl. I have no interest in dating other people.'"

I never expected that opportunity. I never thought that I was even really worthy of it.

After taking some time to heal, however, Soules came around to the idea.

"As I was able to kind of process the break-up and feel a little bit better about life, I had some time to consider it," he says.

Soules became the Bachelor for the show's 19th season, and though his subsequent engagement to contestant Whitney Bischoff didn't work out, he says he'll always cherish his experience.

"I never expected that opportunity. I never thought that I was even really worthy of it," he admits. "To have 30 gorgeous women in the same room who all, I'm assuming, are interested in me was pretty overwhelming and flattering. It's something I'll never forget."

OWN Video Oprah Winfrey Network Where Are They Now? Chris Soules The Bachelor 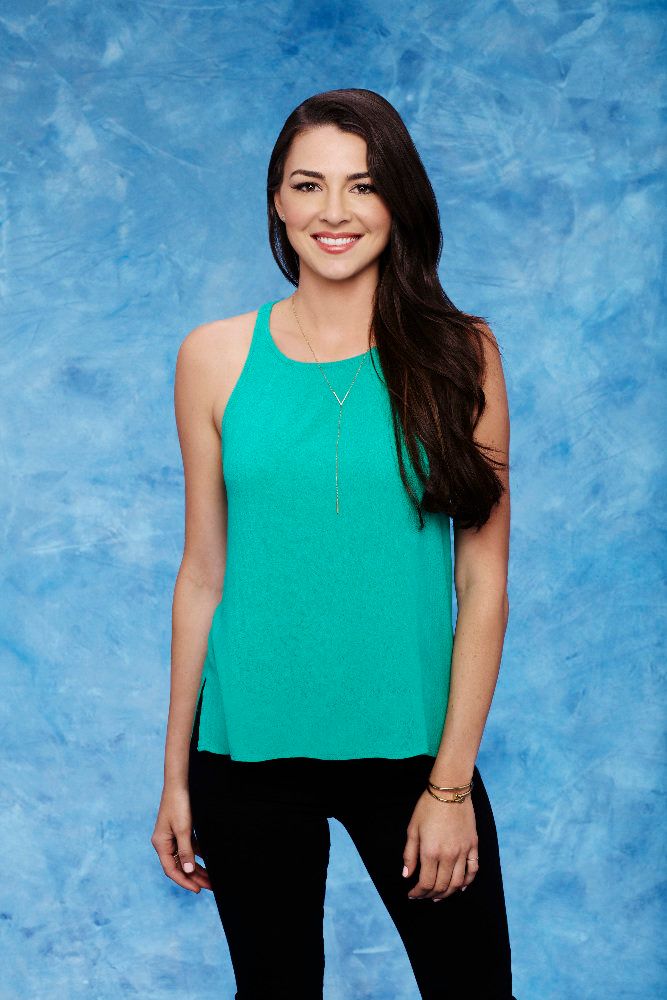 1 / 28
JENNIFER
THE BACHELOR - Ben Higgins, the handsome software salesman who was sent home last season on "The Bachelorette," is ready to open himself up again to love. "The Bachelor" returns on MONDAY, JANUARY 4 (8:00-10:00 p.m., ET), on the ABC Television Network. (ABC/Craig Sjodin)&nbsp;
ABC