Chrissy Teigen has long been vocal on Twitter, getting in spats with Piers Morgan and slamming President Donald Trump. So when she was tagged in a tweet by Fox News, it made sense that she wouldn’t hold back her dissatisfaction.

The right-leaning news organization shared a tweet about the recent United Airlines leggings controversy using Teigen’s handle and a photo of her. Previously, the left-leaning model and cookbook author had been one of many celebrities who called out the airline for hassling a reportedly 10-year-old girl for wearing leggings while attempting to board a flight.

.@chrissyteigen speaks out against @united for banning girls from boarding their flight because they wore leggings. https://t.co/MfJossREO7 pic.twitter.com/h38GMWJL2B

Teigen wasn’t impressed. The mother-of-one fired back with this gem:

@FoxNews I respectfully ask you please don't ever tag me in anything, ever. Words cannot explain how much I detest you.

Plenty of folks replied to the tweet, praising Teigen for her response. Of course, a few also criticized the “Lip Sync Battle” host; one Twitter user called her a “cry baby.”

Naturally, Teigen rose above her haters, retweeting some of their best shots and even using one as her new Twitter header photo.

Thank you, Chrissy, for tweeting. 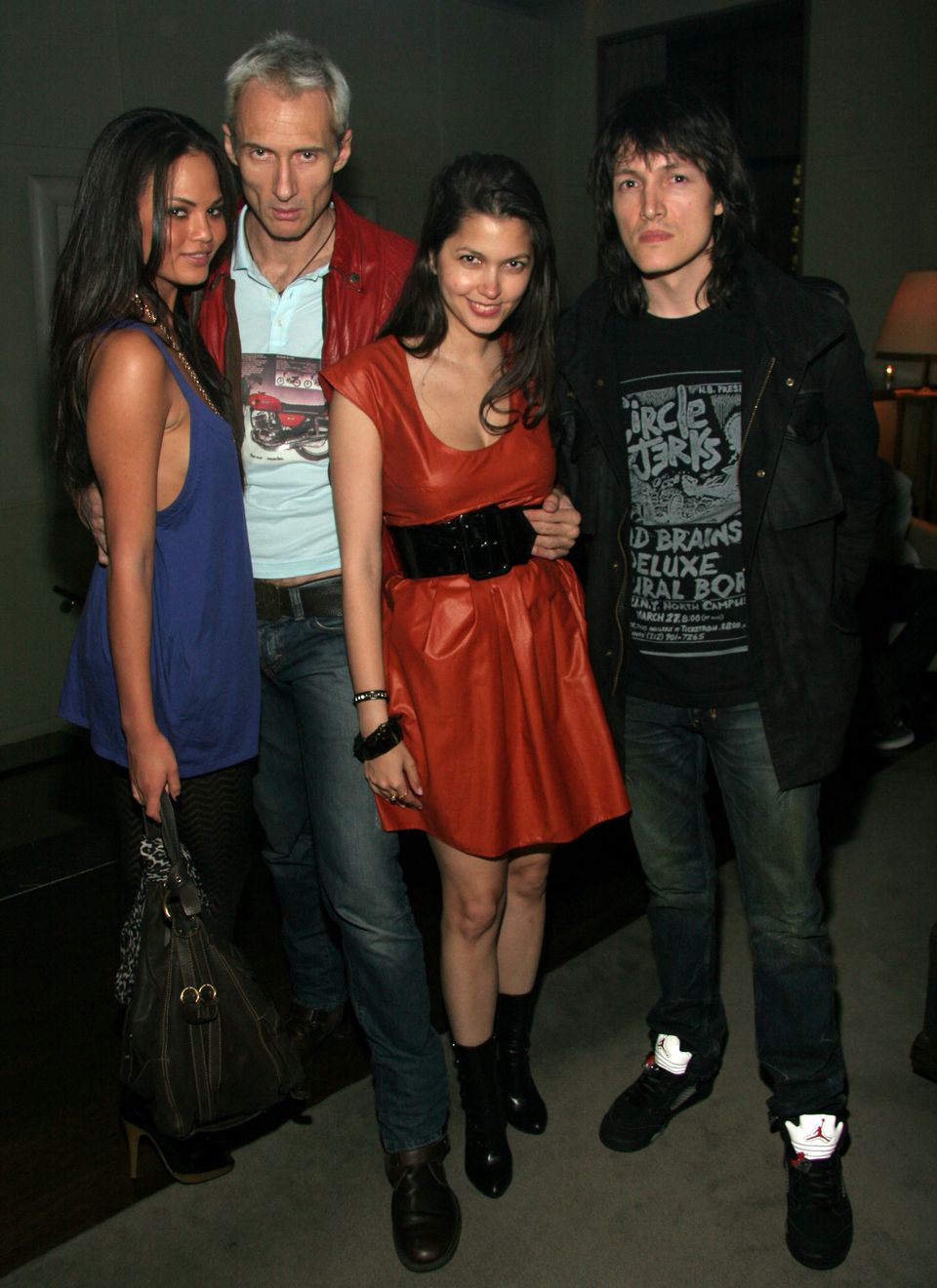