In 2017, Chrissy Teigen went public with her experience with postpartum depression in an essay for Glamour. Now, the model and cookbook author is continuing to share her story in hopes of tackling the stigma surrounding the condition and maternal mental health.

In an interview with the “Today” show Thursday morning, Teigen opened up about the postpartum depression she experienced after her first child, Luna, was born.

“I just didn’t know that there was any other way to feel. I thought it was very natural to be in this low, low point. And I just assumed that was motherhood ... and you just kinda went through it,” she said.

Teigen said that after her friends and family told her they noticed “distinct changes in [her] personality,” she sought treatment.

“I had really changed,” she said. “It wasn’t just being tired. It was being really, really sad and hard on yourself and really down on yourself. It wasn’t just the blues. A lot of us just think it’s the ‘baby blues.’”

Teigen appeared on “Today” to promote her partnership with Allegheny Health Network, a medical system throughout western Pennsylvania, and its women’s health program AHN Women. This week, they launched a campaign called #MyWishForMoms.

Moms can use the hashtag to share their own stories about postpartum depression and anxiety, highlight what they wish they knew as new moms, and address the stigma surrounding mental health, specifically among mothers. According to research from the Centers for Disease Control and Prevention, about 1 in 9 women nationally experience symptoms of postpartum depression.

For the campaign, Teigen recently visited Pittsburgh’s Alexis Joy D’Achille Center for Perinatal Mental Health, a facility that offers therapy and other resources to women experiencing pregnancy-related depression. AHN created the facility in conjunction with the Alexis Joy D’Achille Foundation, named after a mother who died by suicide six weeks after giving birth to her daughter.

During her visit, Teigen chatted with moms seeking help from the center about their varying experiences and the importance of openly talking about mental health conditions. “I saw myself reflected in them,” she told “Today.” 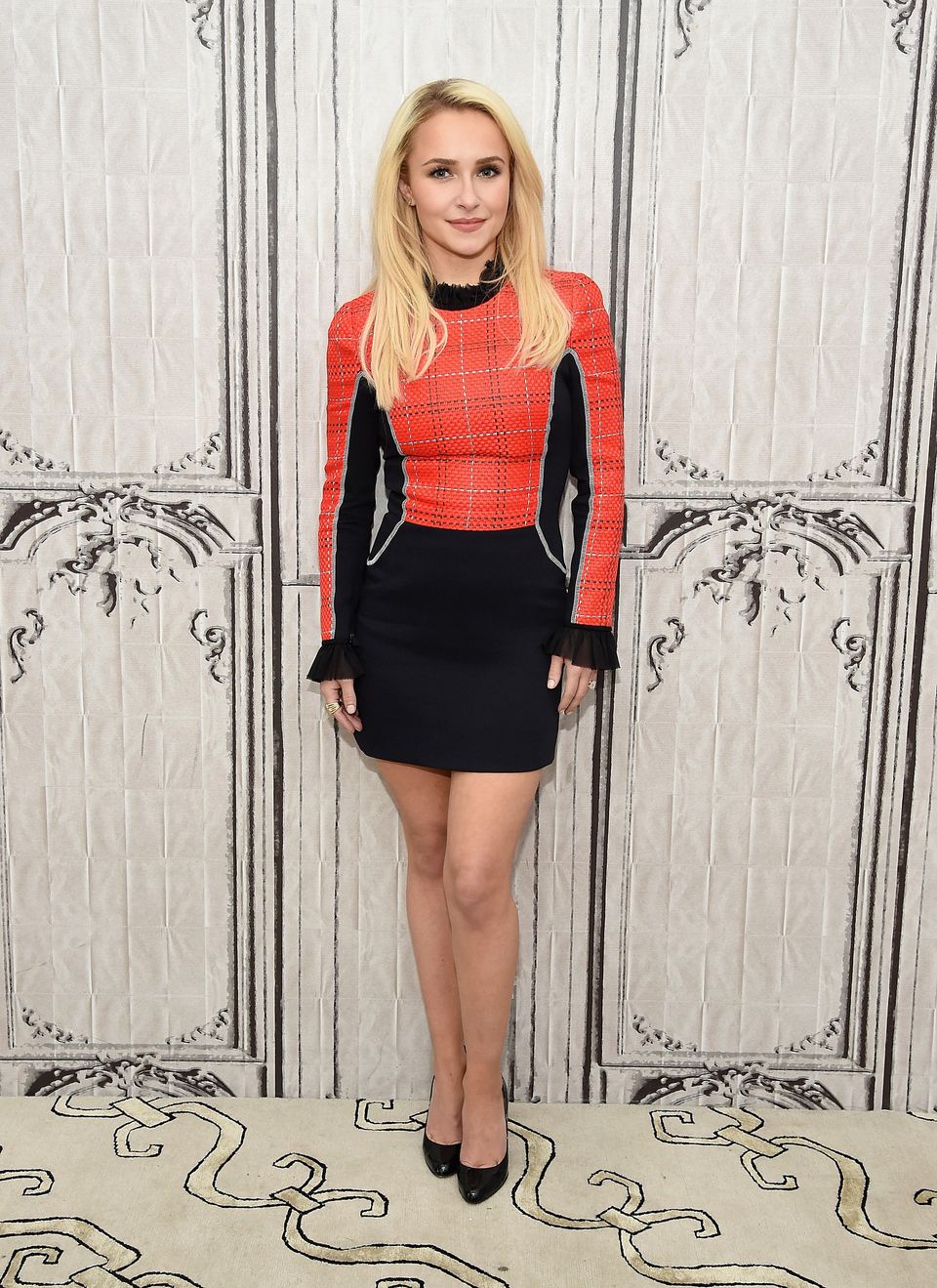