We do a fair amount of outfit-critiquing, assembling our "Worst-Dressed Stars" lists each week with care and precision. But we love when the celebrities themselves get in on the act and admit that perhaps their fashion choices weren't the best. (Way to be, Kim Kardashian!)

Today we're happy to welcome Chrissy Teigen to the club of self-aware red carpet walkers. Teigen, one of the funniest models in the biz, admitted that her recent sheer dress, worn at the Jeffrey Fashion Cares 10th Anniversary Celebration on Tuesday, was ill-advised. In response to Glamour mag's post on her dress, Chrissy tweeted at Glamour:

@glamourmag I am Chrissy and even I say Chrissy's look was a don't. It looks like black censor bars! Note to self: try on in the light.

Aw, don't be so hard on yourself, Chrissy. At least those "black bars" were positioned in all the right places -- wouldn't a wardrobe malfunction have been so much worse?

See the dress in question below. Do you think Chrissy's outfit was a do or a don't? 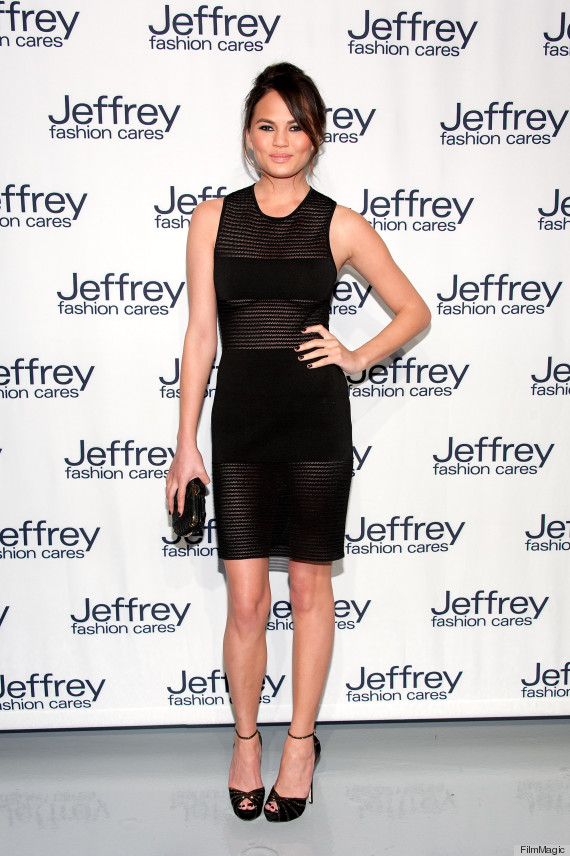 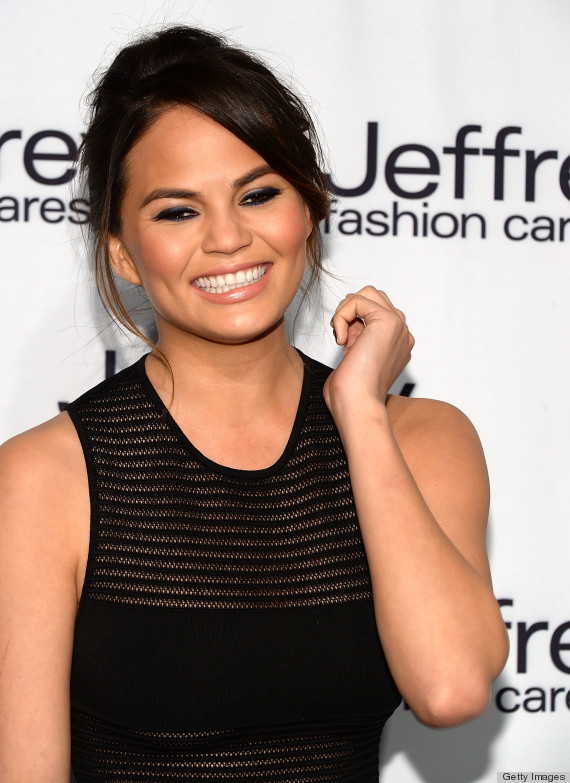