There's a storm coming to the Internet, Mr. Wayne, and it's all your fault.

Christian Bale is apparently on a one-man mission to destroy the Web nowadays. The actor recently admitted he felt jealous about Ben Affleck taking over as Batman, revealing he was never even asked to return to the part. The latest bomb came when Bale gave his opinion on the ending of "The Dark Knight Rises."

In an interview with Entertainment Weekly, Bale revealed that he believes the ending of the movie was no dream. It really happened.

The scene in question shows Alfred spotting Bruce Wayne with Selina Kyle at a cafe. They acknowledge each other, and Alfred leaves.

Because this is a Christopher Nolan movie and he's known for some great ambiguous endings (Can someone just pick up that top already?), there has been a lot of speculation that this sequence of events only happens in Alfred's head. This is partly because Alfred describes a similar scene to Wayne earlier in the film and partly because everyone thought Batman had been blown up by a nuclear bomb.

"My personal opinion is that no, it was not a dream, that that was for real," Bale told EW. It's true that this is just Bale's opinion, but seriously, if you can't trust Batman, then who can you trust? Listen to Bale's full interpretation of the ending:

For the full interview, head to Entertainment Weekly. 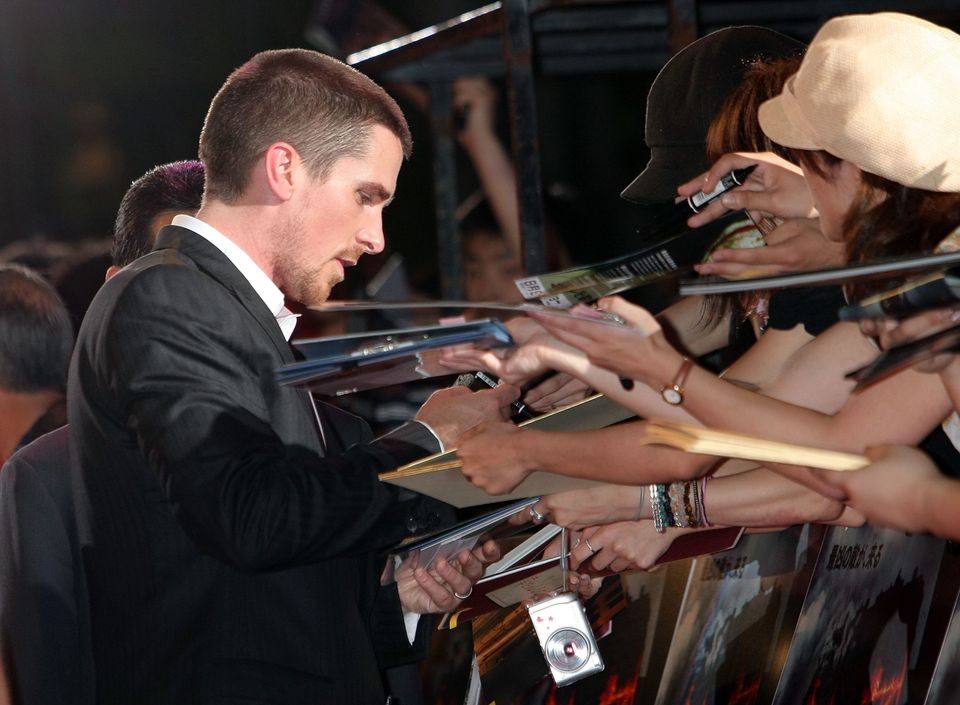