Last year, the Internet exploded with reactions to the news that Ben Affleck had been cast as Batman in the upcoming "Batman v Superman: Dawn of Justice."

In the latest issue of Empire, according to Comic Book Movie, Christian Bale revealed his reaction to learning that he would no longer play the Caped Crusader. "I've got to admit initially, even though I felt that it was the right time to stop, there was always a bit of me going, 'Oh, go on ... Let's do another,'" Bale told the magazine. "So when I heard there was someone else doing it, there was a moment where I just stopped and stared into nothing for half an hour." Yes, Batman stared into nothingness, contemplating the realization that his cape was forever hung up.

But one word Bale used to describe the casting stands out: "The fact that I'm jealous of someone else playing Batman," Bale said. "I think I should have gotten over it by now." That must mean Bale has been jealous since the news was first announced, although interviews from last year would show otherwise.

Last November, while promoting "Out of the Furnace," Bale seemed unaffected by the news, telling "Access Hollywood" that he wished Affleck the best. Bale clearly has a really good poker face, but if you look closely, you can see his bat heart slowly crumbling inside. 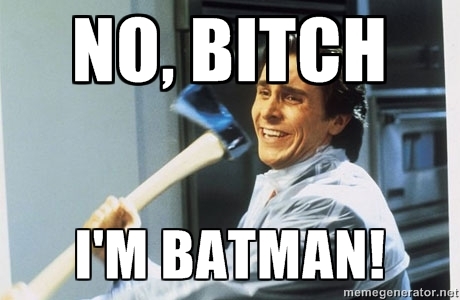 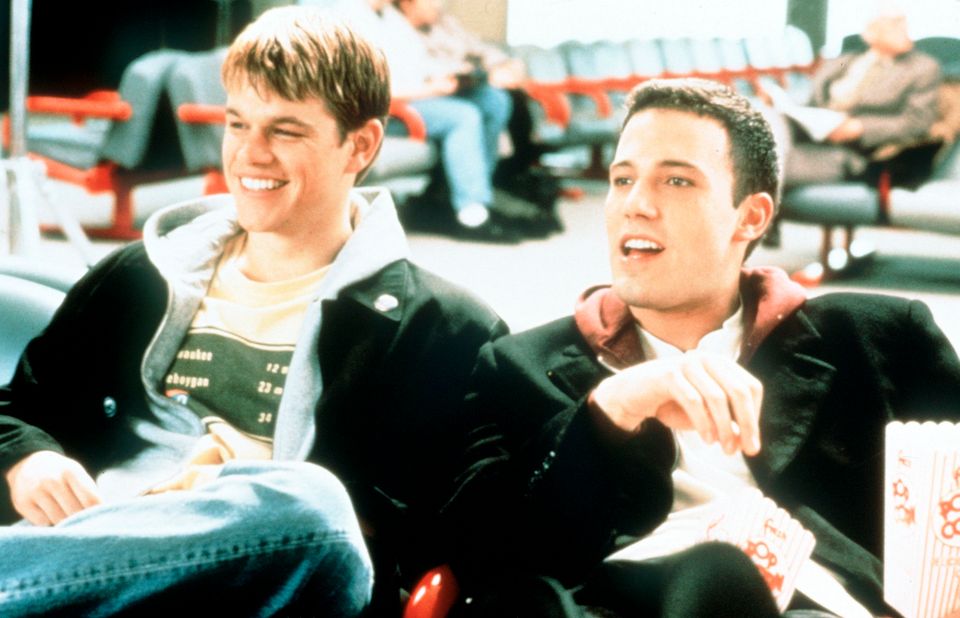