Fire up your method-acting guns, Christian Bale: It's time to get biblical. The Oscar winner will portray Moses in "Exodus," a forthcoming Ridley Scott movie based on the second book of the Bible.

Bale will likely take on the lead role opposite Joel Edgerton ("Zero Dark Thirty," "The Great Gatsby"), who's in talks to play Egyptian pharaoh Ramses in the Old Testament depiction. Filming is slated to begin in September throughout Spain, Morocco and England, according to The Hollywood Reporter.

The physical demands that will be required of Bale are best left to biblical scholars to predict -- we're assuming a white beard will be involved -- but we know the actor is no stranger to significant weight adjustments for roles. Bale shedded a whopping 63 pounds to take on the lead in the 2004 thriller "The Machinist" before bulking back up to play Batman.

"Exodus" is Scott's next project, following this year's "The Counselor" and 2012's "Prometheus." The script comes from Oscar winner Steve Zaillian ("Schindler's List," "The Girl with the Dragon Tattoo"). If the movie follows the Book of Exodus closely, it will depict Moses being raised by the pharoah's daughter and becoming a prophet, eventually leading the enslaved Israelites out of Egypt and receiving the Ten Commandments on Mount Sinai.

Bale's turn as Moses marks another Old Testament figure coming to life at the hands of an acclaimed director. Darren Aronofsky's "Noah" hits theaters in March 2014 and stars Russell Crowe as the titular ark builder. 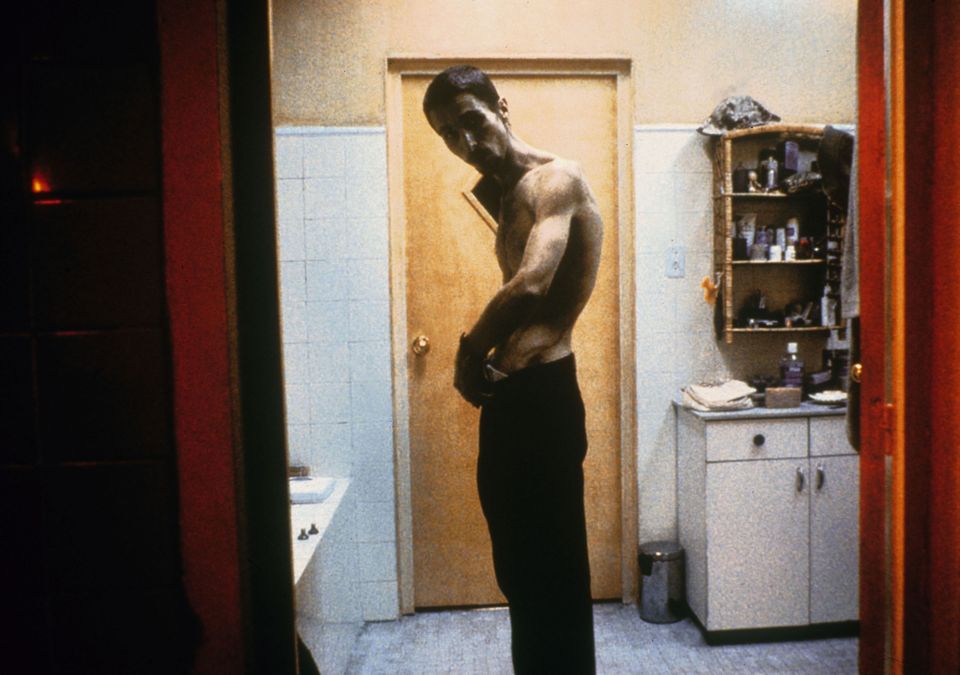 1 / 16
Christian Bale - The Machinist
Christian Bale has reportedly <a href="http://snarkerati.com/movie-news/christian-bale-denies-method-acting/">denied claims</a> that he is a method actor, noting that his work is "pure imagination." But there's no denying the lengths to which the actor has gone to embody his former roles. For instance, he <a href="http://voices.yahoo.com/christian-bales-weight-loss-machinist-this-66659.html">lost a frightening 63 pounds</a> to play Trevor Reznik in "The Machinist," and then <a href="http://www.mensfitness.com/leisure/entertainment/12-extreme-celebrity-fitness-transformations-0?page=9">bulked up again</a> to play Bruce Wayne in "The Dark Knight."
Alamy