Christian Siriano is a married man.

Their 12-person wedding party wore white gowns designed by Siriano himself, and included the singer Alicia Solombrino and model Anna Schilling. The guest list itself was similarly star-studded with Alicia Silverstone and “Veep” star Anna Chlumsky among the many revelers, Walsh told The Huffington Post.

So many beautiful people who made our #wedding day even more special. All my love. #sirianowalsh Photos by @sarakerens

The pair’s creative backgrounds leant a cultured and bohemian feel to the proceedings. “Orange is The New Black” star Danielle Brooks, who is currently starring in the Tony-winning production of “The Color Purple” on Broadway, capped off the ceremony with a musical performance. Meanwhile, Walsh told HuffPost that a highlight of the evening was when visual and performance artist Anna Hafner, who is his best friend, entered the reception in a handmade monster costume.

“Lots of our friends are artists and creative types, so the crowd really let loose,” he said.

The Misshapes, a New York DJ collective, got guests moving with tunes like Madonna’s “Vogue,” at which point an “impromptu runway” began.

“You had Christina Hendricks and Alicia Silverstone sashaying together, and Kelly Osbourne doing the choreography from the video,” Siriano told HuffPost. “And, of course, I took my turn down the catwalk.”

We couldn’t expect anything less chic for this “Project Runway” winner. 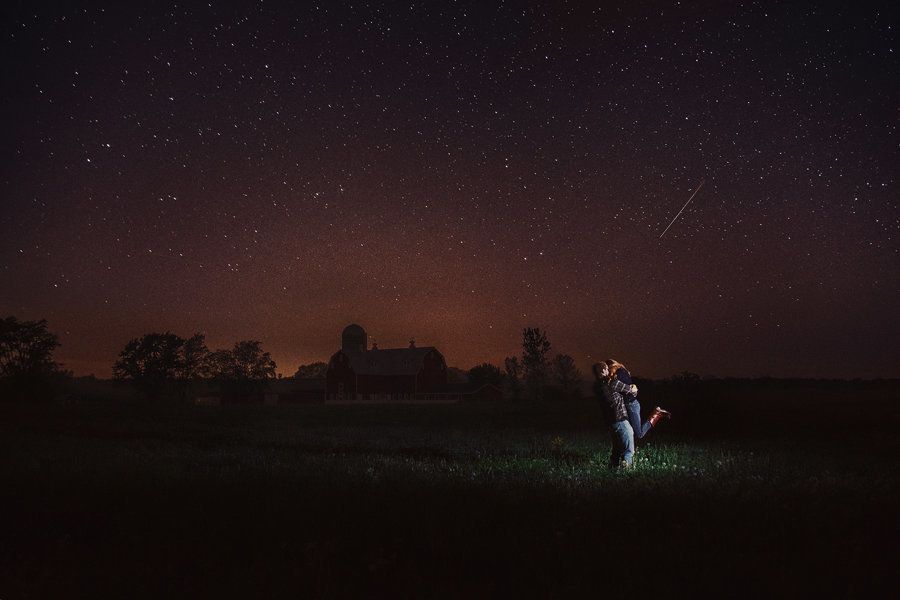