At least some of his paperwork gets through!

The sale has not yet been recorded by the county, whose records show the property previously sold for $1.8 million in 2011. But the star of "Heathers" has been living (and trying to vote) in the Miami area for several years, and recently became engaged to Brittany Lopez, the director of corporate developement at Museum of Contemporary Art North Miami.

The LA Times reports the couple is planning a backyard wedding in July.

“It was a genuine pleasure to work with Christian and his fiancé Brittany, to find them their perfect home," Corey said in a statement.

The 90s teen inside us says "we just bet!" Check out the posh pad below, courtesy Realtor.com: 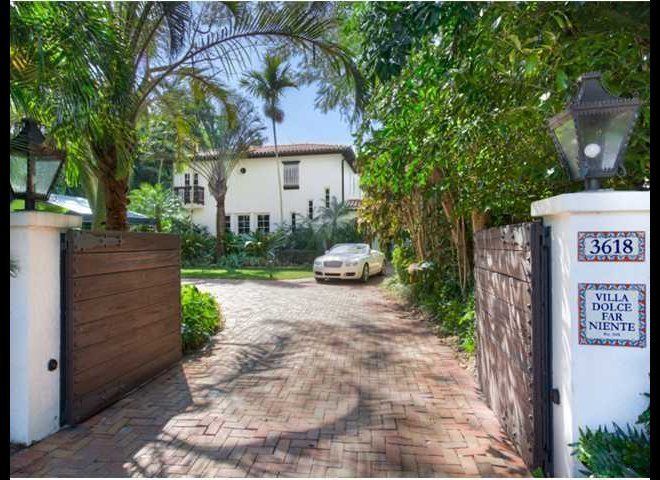