After her brief stint as the anchor of ABC's "This Week," Christiane Amanpour is returning to the network that employed her for decades, CNN.

Following her departure from ABC in December 2011, Amanpour said she would split her time between hosting prime time specials on ABC and launching a new international affairs program on CNN International. The network released the first promo for Amanpour's new CNN International show on Tuesday. The program, titled "Amanpour." will debut on Tuesday, April 17.

Former "This Week" host George Stephanopoulos returned to the anchor chair in January 2012. Stephanopoulos left the Sunday program in 2010, after hosting the program for 8 years. He assumed his co-hosting gig next to ABC's Robin Roberts on "Good Morning America," a role he has maintained since he took over "This Week" earlier this year. 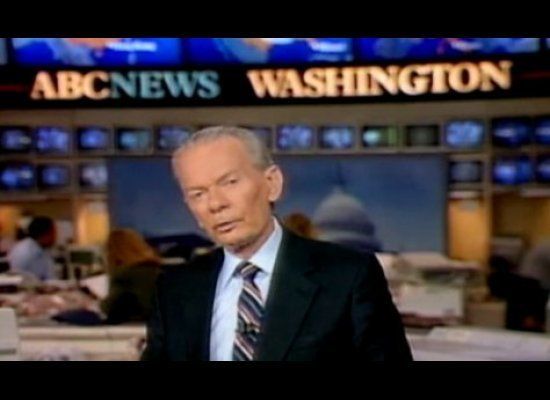