Christie Brinkley is dating rocker John Mellencamp, their reps confirm to The Huffington Post. The couple was spotted out and about in NYC this weekend.

Brinkley and Mellencamp were seen going to dinner at Scalinatella, an Upper East Side restaurant, before later returning to their Tribeca hotel on Saturday. The ageless supermodel was seen wearing jeans, grey boots, a grey shirt and a green army jacket while leaving her hotel with Mellencamp on Sunday.

Although the two have made their relationship official, neither have spoken about it. Billy Joel, ex-husband of Brinkley, joked about the two dating after performing a song about his ex-wife at Madison Square Garden.

Brinkley and Mellencamp were first spotted together in early September, when they dined at the Bowery Hotel. Around that time, the two were seen getting into a car after a taping of "The Late Show With Stephen Colbert" on Sept. 16. 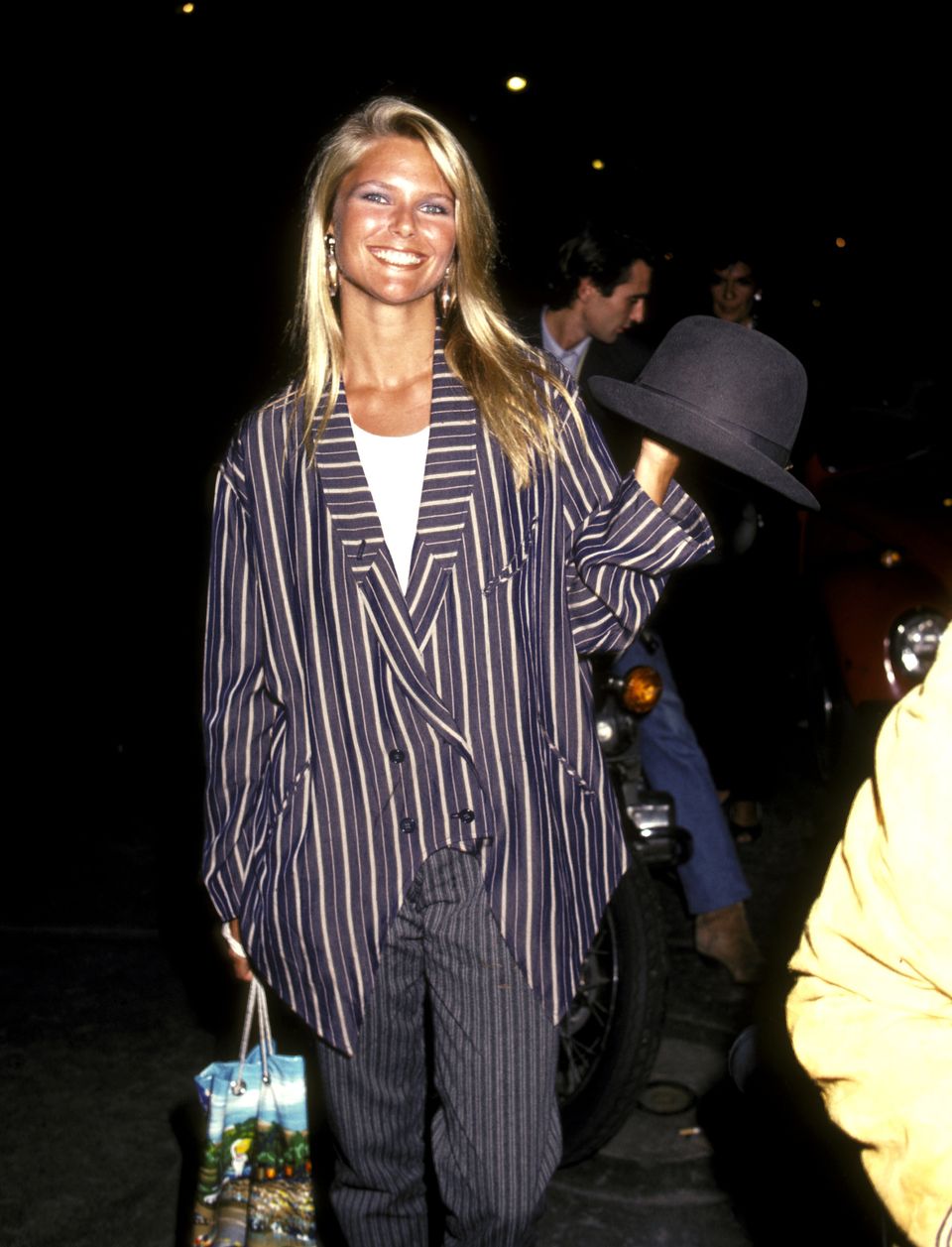