As if we needed another reason to hail Christie Rampone, a veteran member and defender of the U.S. Women's National team, she goes and marks another milestone.

With her entrance at the 80th minute during the U.S.'s 1-0 victory over Nigeria on Tuesday, Rampone officially became the oldest player to appear in a Women's World Cup game, per U.S. Soccer.

That's right. At 39 years, 11 months and 23 days, Rampone is still KILLING IT on the soccer pitch.

But that's not all. Here are some other reasons, why Rampone is a legitimate bad ass. 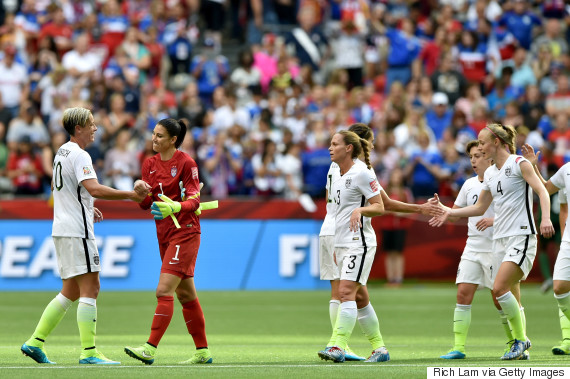