The much-awaited duet with Christina Aguilera and Alejandro Fernández is out, and moving fast through the Internet. “Hoy Tengo Ganas de Ti” (“Today I Want You") will be the single for Univision’s soap opera “La Tempestad” ("The Storm") starring William Levy and former Miss Universe Ximena Navarrete.

"This album is a classic, a gem from my point of view. It has taken a long time because good things take time,” said Fernández in a press release. “Christina has an amazing voice, sweet but also very powerful and full of feeling. I feel very happy and proud of the result.”

It is not the first time Aguilera sings in Spanish. In 2000 the star of Ecuadorian roots released an album entirely in Spanish called "Mi Reflejo.” The singer has also recorded duets in the same language in the past with Latin artists like Ricky Martin and Luis Fonsi.

Listen to Aguilera singing in Spanish above, and more of the collaboration that will also be part of the new music production of Mexican legend Vicente Fernández’s son Alejandro Fernández. 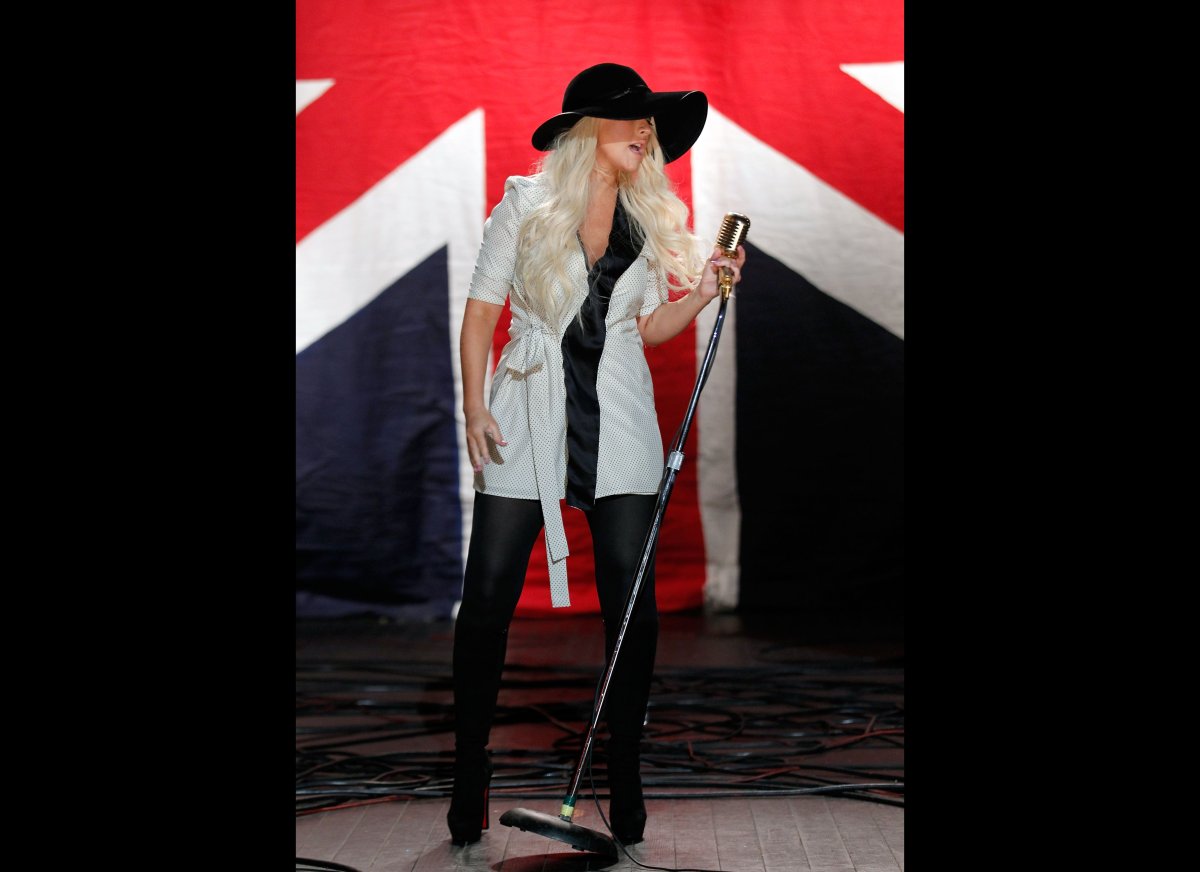