The "Voice" star and singer poured herself into a skin-tight black Michael Kors slit gown at Sunday night's NCLR ALMA awards, a ceremony held to honor Latino newsmakers. Her curves, which she's been showing off in a LOT of sexy black frocks lately, reminded us of another famous figure-flaunter.

Aguilera, 31, also showed off a pair of Louboutins, Neil Lane jewelry and her new ombre hair, pulling her purple and pink-dipped locks into a low ponytail to receive her NCLR Special Achievement Award.

Is this the start of a fresh new look for the singer? After all, Aguilera's cover for her new "Your Body" single oozed sex appeal, with Aguilera appearing nearly nude save for some pink gauze. And maybe it's about time: "The challenge I’ve always had is being too thin," Aguilera recently told Lucky magazine, "so I love that now I have a booty, and obviously I love showing my cleavage.”

Check out Christina's ensemble below and weigh in... is she giving Kim Kardashian some competition? 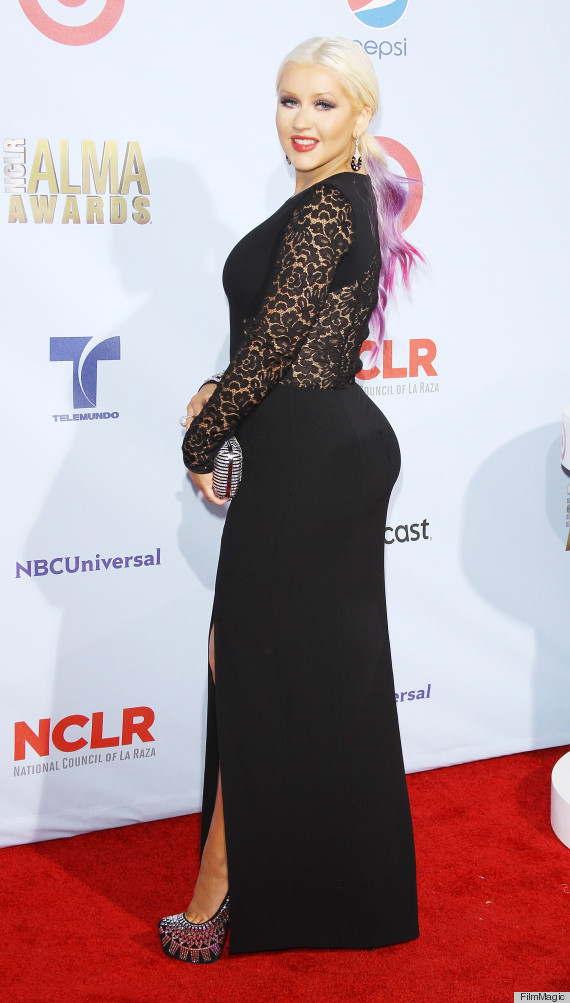 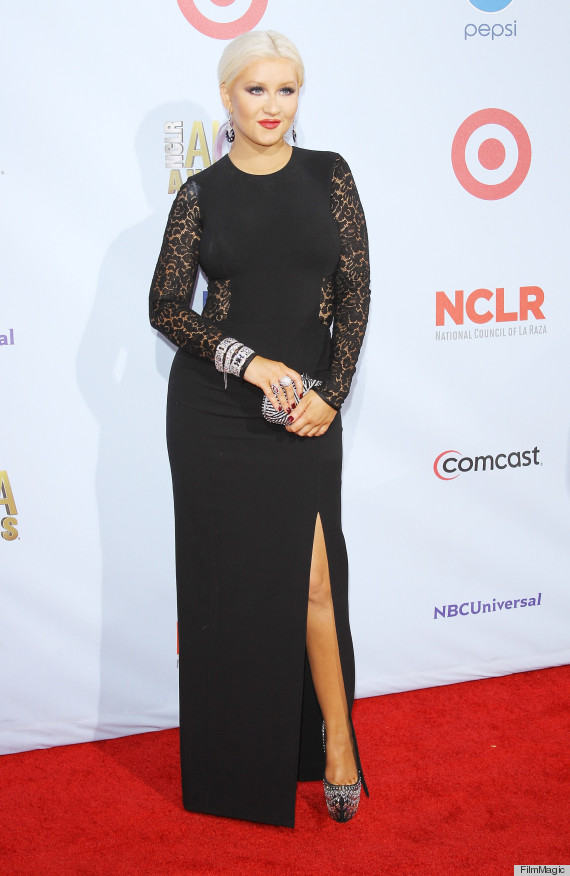 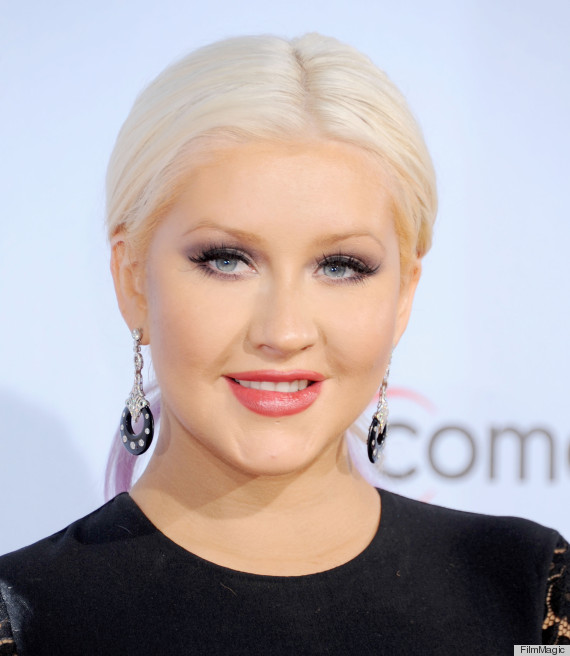